YouTube is experiencing a massive outage. This is evidenced by Downdetector data. 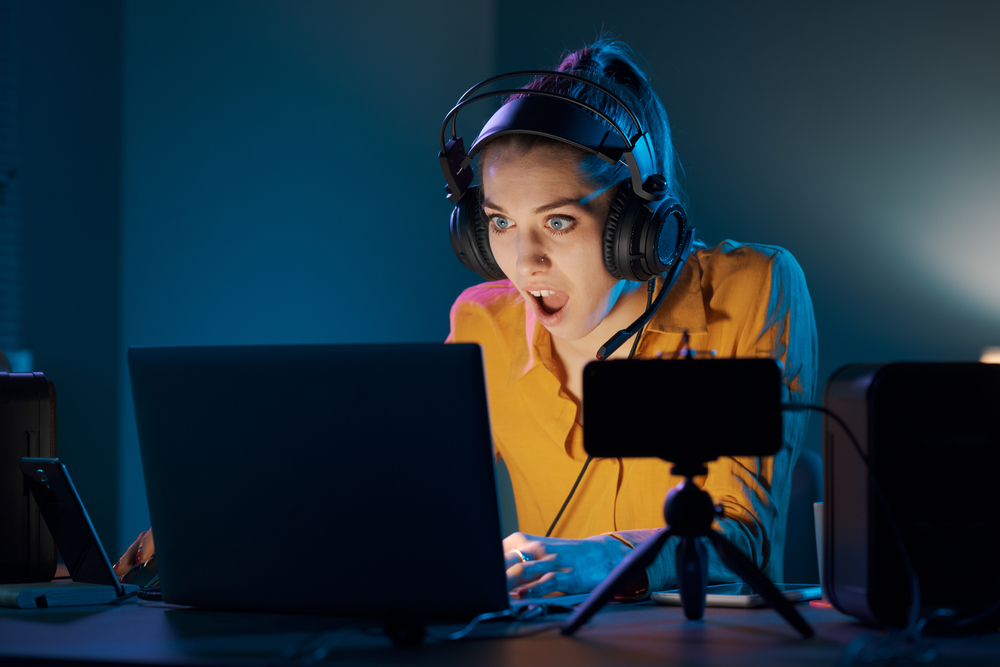 The vast majority of users reportedly experience problems with the YouTube app (46%). Another 41% had problems watching videos, 13% complain about the work of the video hosting site.

A minor YouTube glitch has also been reported all over the world, says iGuides. According to Downdetector service, failures in the operation of the video platform began around 8 pm. Now more than 4.5 thousand reports of failures have been received from the United States. In addition, about 300 complaints from Canada were recorded.

NIX Solutiions notes that previously, some YouTube for iPhone and iPad users reported that the app was constantly crashing when opened. The company acknowledged the issue and explained the situation on its official Twitter profile. This is another problem. Now YouTube may not work for two reasons.