Github, a popular web service for hosting IT projects and their joint development, blocked the site, repositories, and access to the settings of the Aurelia project administrator. This was announced on Twitter by its creator Rob Eisenberg. Subsequently, the topic was discussed on the Hacker News portal.

Eisenberg wrote that the blocking is somehow connected with US trade sanctions. According to him, the letter he received from the Github administration did not contain a clear explanation for the reasons that led to such drastic measures. 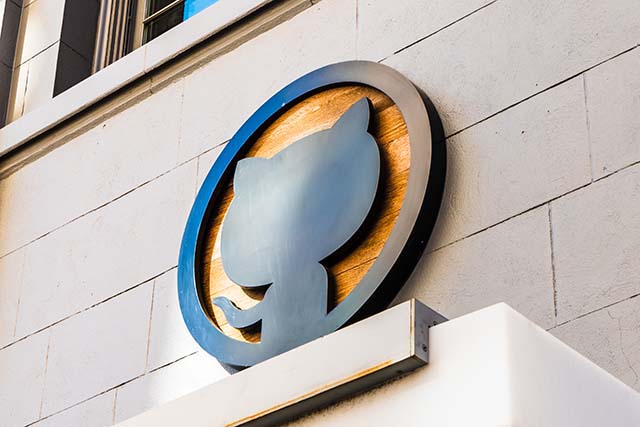 The project is being developed by the international community, and its source code is stored at Github, which has been owned by Microsoft Corporation since June 2018. The main developer of Aurelia is the US resident Rob Eisenberg, part-time Microsoft engineer and author of several projects including Caliburn, Caliburn.Micro and Durandal.

The Github support team limited itself to advising Eisenberg to send an appeal and a link to the service’s list of frequently asked questions without giving details about the banning.

After a short period of time, the Aurelia project announced a return to normal operation of the site and repositories. Github CEO Nat Friedman apologized to the community, recognizing the blocking as a “terrible mistake.” He also promised to investigate the incident and take measures that would prevent the occurrence of such errors in the future.

In addition, the head of Github explained the need for such blockings by the fact that the company is forced to comply with US law, including the terms of trade restrictions with countries and regions on the US sanctions list. He did not give the reasons for blocking in this particular case, adding that Github adheres to the softest interpretation of the above legal standards. According to him, Github continues to be the only large hosting that provides access to public repositories in the countries included in the sanctions list.