Statista presented a report listing the most used software frameworks, covering 12 names. Among these dozen software executive tools, the top three are created based on the most utilized programming language – JavaScript. It is not surprising because this language is one of the most spread and popular coding tools utilized by software developers. Its advantages include such characteristics as easiness of use, flexibility, and compatibility. That is why the top three frameworks, based on JS, gain so much attention and come to mind first when developers contemplate a web app development. Undoubtedly, there are a few motives behind their choice of the framework, however the most important is efficiency and resources.

Which framework is the best among the trio?

The list is headed by two frameworks that got the most shares of respondents, according to Statista. NodeJS, engraved in Chrome’s engine, and AngularJS, powered by Google, got about 50% and 37%, respectively. The numbers provoked a hot discussion among developers and software development analytics comparing AngularJS vs NodeJS. The third framework in the list of the top employed executive tools is ReactJS, which got about 28% of the share. However, it is not wise to judge these three frameworks from the percentage of use angle of view. Though all three use the same program language, they have been created to accomplish different tasks. That is, NodeJS is a back-end framework, whereas two others are responsible for viewing web pages. Each of them has its own advantages in its domain of applicability. Therefore, it will be more sensible to describe them separately, listing their pros and cons in terms of purpose and effectiveness. 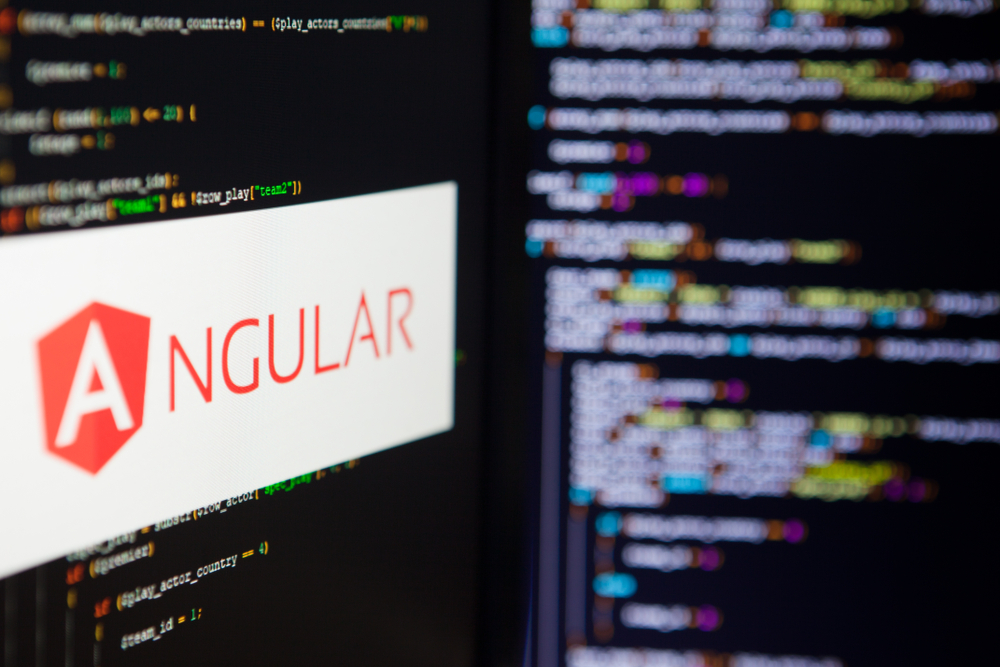 When Google launched this execution tool, its purpose was (as its naming suggests) to assist angular developers. They often have to deal with various issues that arise while creating a single-page app. The framework contributes to expanding HTML vocabulary for a web app. Thanks to its flexibility, the tool can successfully interact with other existing libraries. If an app interface uses this declarative language, it is easy for other web frameworks to comprehend and accept it. The more attributes you have in your language, the more recognizable it becomes to others. When we discuss AngularJS vs NodeJS vs ReactJS angle, we should remember that an attribute helps to identify which controller to implement for each element in the framework. Which in turn simplifies the development. A developer only needs to outline the desired outcome. Moreover, the support community is large enough to find a needed solution in time. There are many libraries available. So whenever you face a difficulty, you can easily find the right piece of advice.

As it happens, the framework is tightly connected to the Dependency Injection. That is why all controllers are governed by DI. That enables a developer to inject artificial data into a controller and measure the outcome performance. This feature broadens the ways of web app testing. Now an individual trial page is written to request one of the components. The interaction between them shows whether it works or not. Such an opportunity helps a developer to test an app and eliminate errors in programming. In the AngularJS vs NodeJS contest, the former loses some points due to its downsides. 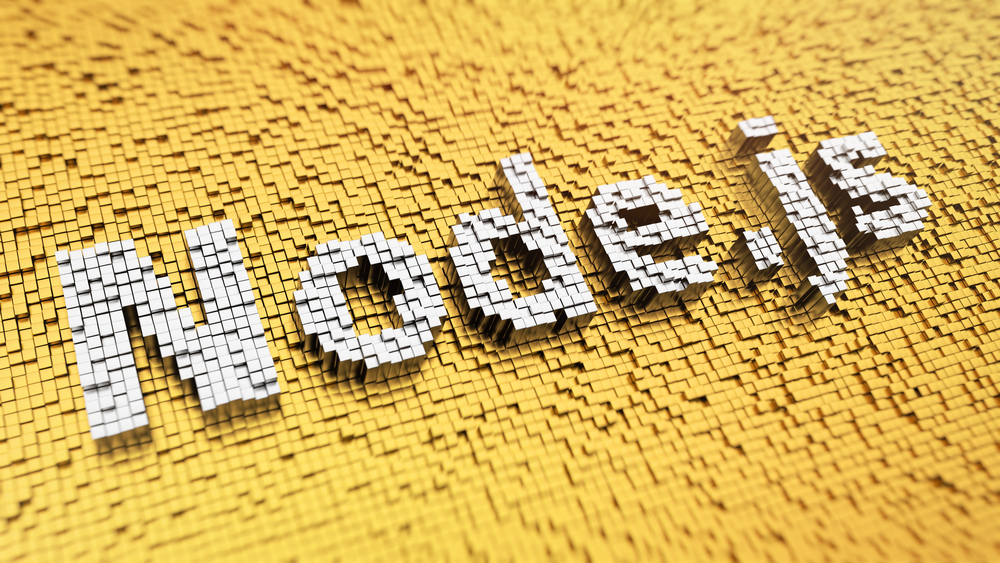 Unlike the two other frameworks in this article, which are in charge of viewing web pages, this toolkit is a back-end framework. That means that it is not the client-side framework, quite the opposite. It is believed to be a server itself, as it is engraved into the Chrome V8 JS engine. The purpose behind its creation was to build network applications with scalability and rapidity. Therefore, it is a great tool if you wish to shorten the development of a compound application. Whereas the former is Google’s initiative, the latter is backed up by another giant in the app development industry – Facebook. It signifies its reliability and effectiveness. The large community also provides lots of libraries available whenever a novice experiences difficulty with app development. It is extraordinary for building APIs. Having compared AngularJS vs NodeJS vs ReactJS, we can see that the second one ensures better performance by providing multifaceted features. It is easy enough to use, so a developer does not need profound skills. Which in turn reduces the cost and shortens development time.

You may use it as a proxy, which enhances managing several simultaneous connections, employing a non-blocking approach. It might come in handy while accumulating data from numerous sources. It might help alternate various services that differ in the response time. Another aspect that should not be neglected in terms of AngularJS vs NodeJS comparison is the data streaming facility. Although HTTP request and response seem to be separate procedures, they are streams that are great for creating remarkable features. You might find it useful while building your web app. 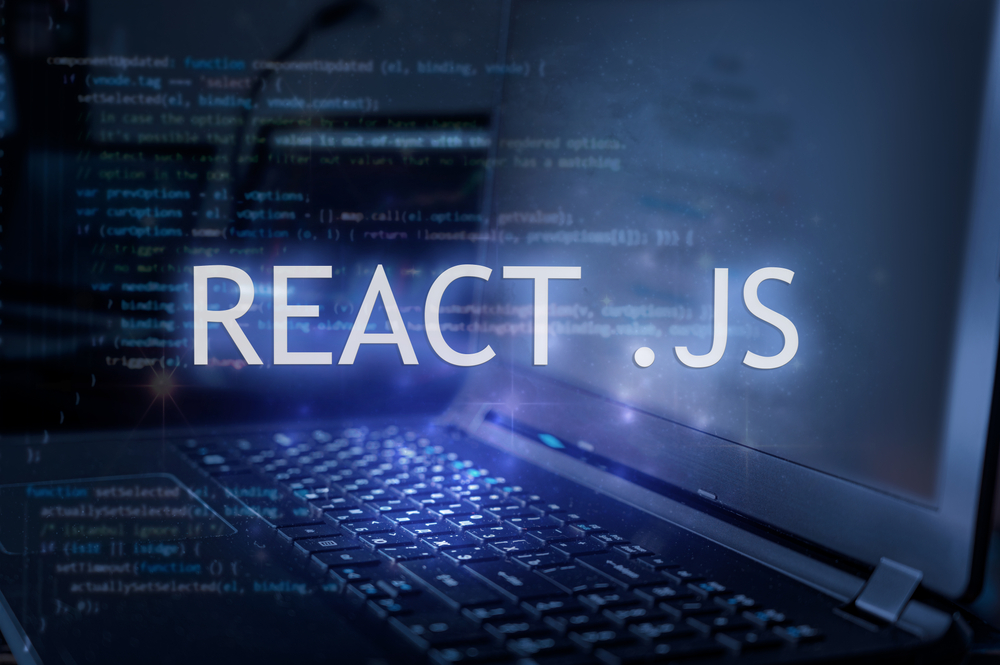 Being an open-source library, it deals mostly with issues concerning an app interface. It provides rendering of big datasets without using HTML. As this project was powered by Facebook, the main concern for the development team was to create a dynamic library that ensured high performance. They wanted to be able to present news feeds to users while they were chatting. Developers have achieved their goal by optimizing development procedures and employing JavaScript. A distinguishing feature of the framework is that it allows building components, which, subsequently, could be mixed, reused, or nested in the core content. And all this could be done without using PolymerJS and Shadow DOM.

Obviously all three frameworks offer ready-to-use components that can significantly reduce development time. Using these tools you can enrich your apps and subsequently customize them.

How to make the right choice?

This trio represents the most used frameworks that provide enhanced performance and are recognized for their efficiency. To make the right decision is not difficult, you need to make up your mind on what you want to accomplish. Keep in mind that the former is a framework, while the second one is JS runtime, which allows building beautiful and productive network apps. The third one in the trio is a library that makes handling large databases easier.

Looking for a reliable partner? NIX Solutions has a team of highly qualified developers that deliver excellent results to various clients for the last 25 years.