Changes to Apple’s privacy policy and the launch of the new App Tracking Transparency (ATT) framework in iOS 14 could lead to a significant reduction in Facebook’s revenue. Analyst Eric Seufert, founder of Mobile Dev Memo and QuantMar platforms, writes about this in his column. 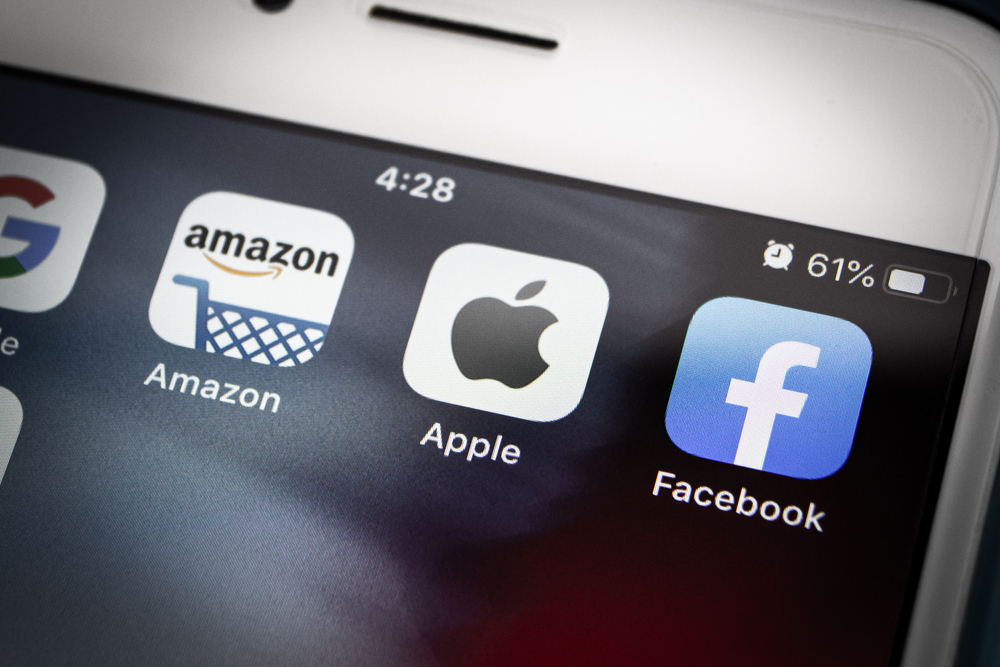 According to Soyfert’s estimates, in the baseline scenario, Facebook’s revenue will fall by 7% in the second quarter of 2021. The optimistic scenario implies a 2% decrease in income, while the pessimistic scenario implies a 14% decrease. At the same time, it is expected that the negative impact of these changes will continue in subsequent quarters, up to the beginning of 2022, states SearchEngines.

The analyst’s calculations are based on data on the share of iOS devices in Facebook’s mobile ad revenue, the share of users who agreed to data collection (opt-in rate), as well as information about the effectiveness of advertising and price dynamics.

As the new restrictions will regulate tracking for app-to-web campaigns as well as app-to-app ones, the damage to Facebook’s revenue from Apple’s new privacy policy will be significant. In addition, Facebook has stated that its ability to personalize targeting on the Facebook Audience Network is around 50% of that channel’s cost per thousand impressions (CPM).

Meanwhile, Soifert noted that Facebook is not the only platform to suffer from these changes, although in the media it is seen as the main victim. Other ad platforms, including Google, will also be affected by the user tracking update in iOS 14. Moreover, the latter is perhaps even more vulnerable to them than Facebook.

NIX Solutions reminds that in August, Facebook warned its partners that new restrictions in iOS 14 could lead to a drop in revenue from the Audience Network by more than 50%.

And this month, the company released a detailed post on preparations for the upcoming changes to Apple’s rules and clarified what advertisers need to do.