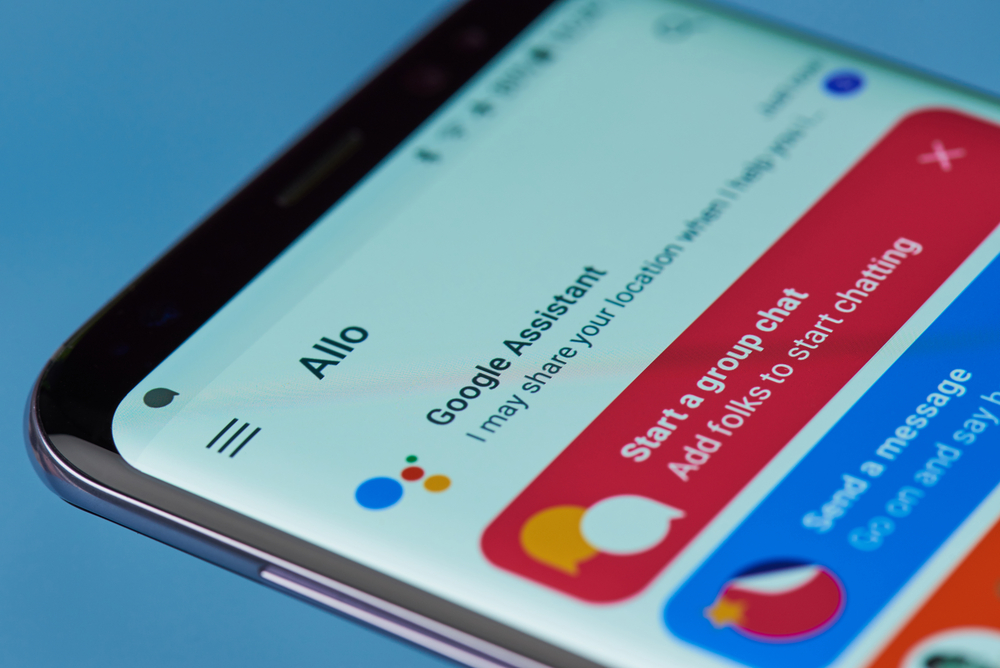 Google originally launched a proprietary Assistant in 2016. Then it debuted in the Allo app, and then appeared integrated in the first generation Pixel smartphones. The standalone Google Assistant app only appeared on Google Play a year later, in October 2017.

Basically, it doesn’t make much sense, because the Assistant is built into the Google app. In fact, the Google Assistant app is just a shortcut.

Achieving 100 million downloads means that 100 million unique Google accounts have downloaded or updated the app on their Android devices since its release in 2017. The application is pre-installed on a small number of smartphones, for example, Nokia models. This makes crossing the milestone even more impressive, notes NIX Solutions.