Google started tagging companies’ GMB profiles when they last updated their opening hours. This is reported by SearchEngines.

The innovation was launched about two weeks ago. Initially, SEO specialists took it as another test, but Google confirmed that it was a launch. 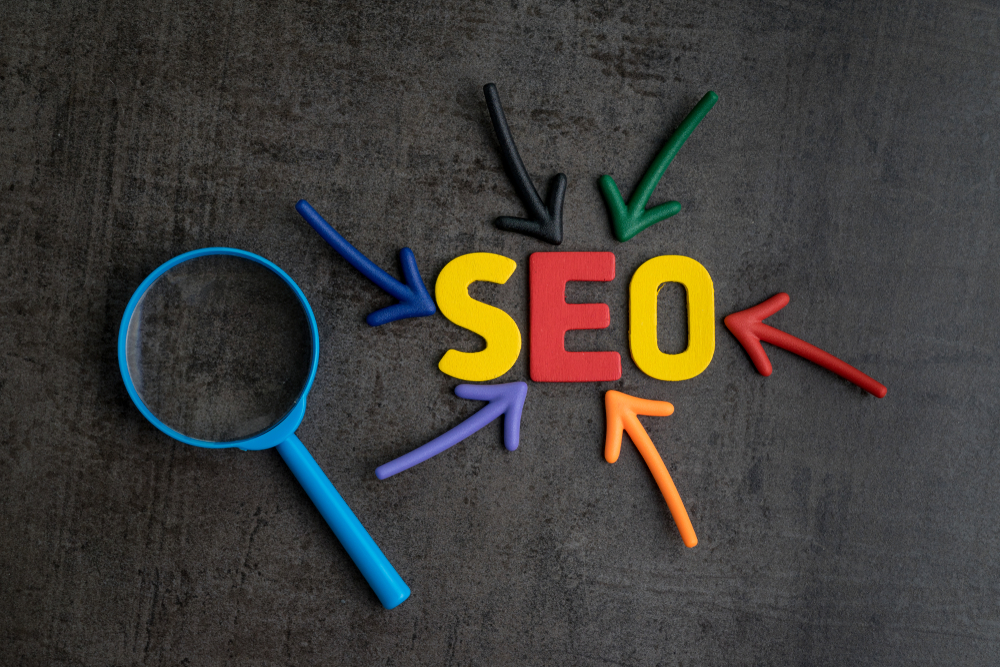 The addition of this alert was probably intended to help users navigate how up-to-date the information on the hours of work indicated in the profile.

The update is believed to have been launched globally, but Search Engine Land has only found examples from retail stores in London.

It looks like a new alert is being added to the profiles of the companies that made these changes recently, notes NIX Solutions.