At the Search On event, Google introduced a new option for Maps. Now they will show in which public places, including parks, there are many people, and in which few. Google did this to make life easier for people during the pandemic. 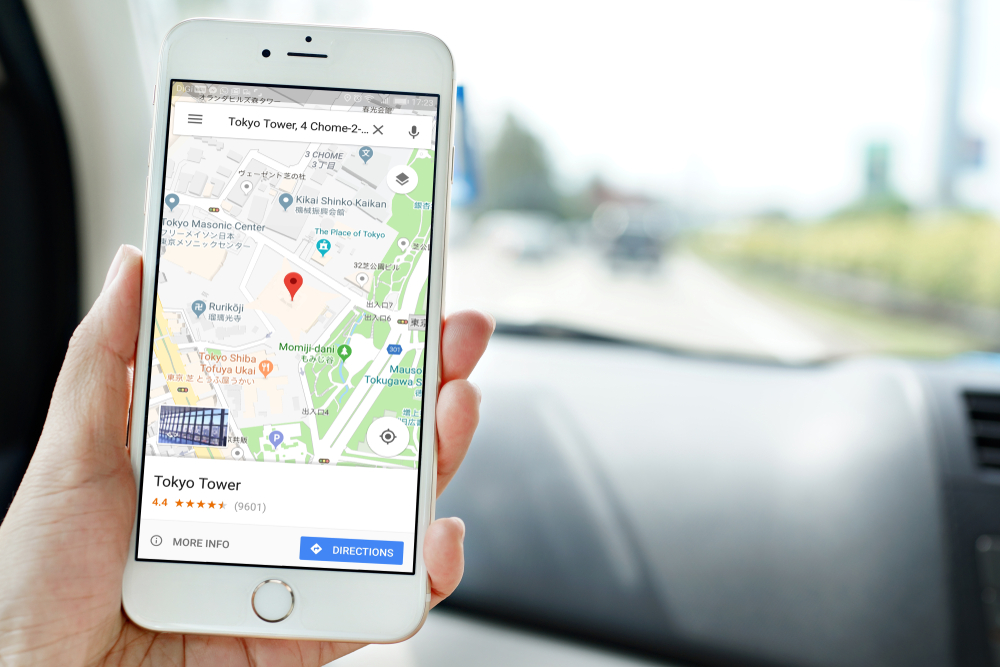 In fact, traffic information appeared on Google Maps back in 2016, notes Ferra. According to the company, this feature has become very popular, and now, during the pandemic, it has taken on new meaning.

Google has expanded the option to millions of locations worldwide. The company is on track to quadruple its global tool coverage compared to June 2020, reports NIX Solutions. Maps now show information about the congestion of beaches and parks, grocery stores, gas stations, laundries and pharmacies. This information will be displayed on the map without even requiring the person to specifically look for places. The option will soon be available for Android, iOS and desktop users of Maps worldwide.