Adele has recently released a new album “30”, traditionally named after her age. It turned out to be very personal (about divorce, parting, suffering and tears), so the singer asked Spotify to remove the Shuffle button from it so that users listen to all the songs in it in order, as a whole story, and not a chaotic set of tracks. Spotify listened, but went even further, namely, removed shuffling in all albums altogether. 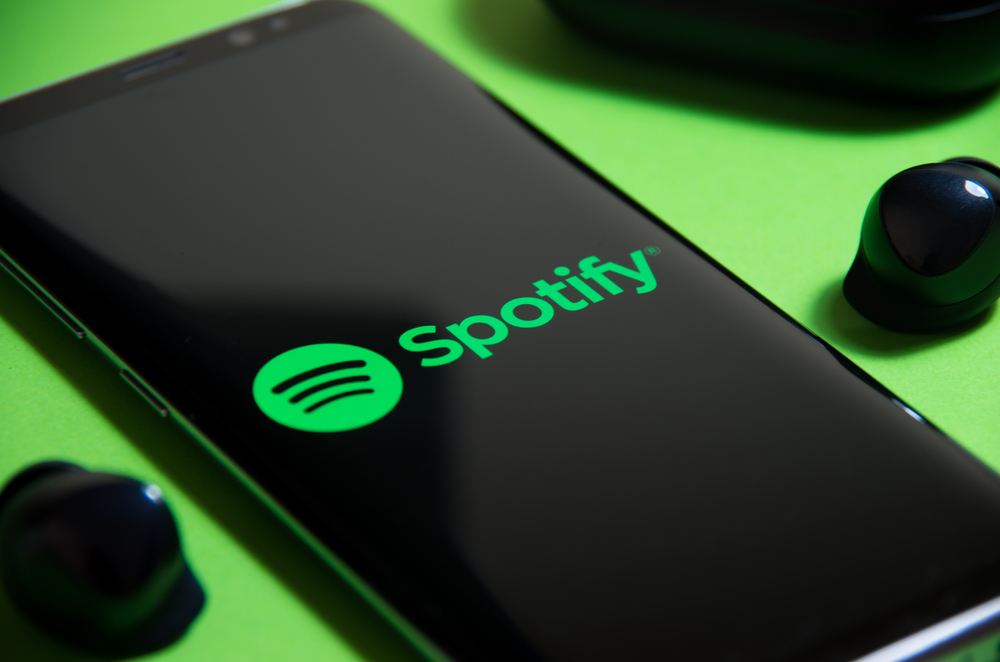 Previously, random playback was started by pressing the large green button, and to listen to the songs, you need to press Play in one of the tracks on the track list (for example, in the first one, if you want to listen to the album from the beginning). Now the green button with the Shuffle option remains only in playlists, and in some releases it starts the album from the first track and in order, says iGuides.

Spotify kept Shuffle, but removed it a little further than the album page. It takes a little more steps to start shuffle playback. In the mobile application, you need to click on “Now playing” (this is a progress bar at the bottom of the screen), and then on the icon with crossed arrows (so that they turn green and a dot appears under them).

On the web version of Spotify, the Shuffle button always appears at the bottom of the player next to other controls, and you can turn it on or off at any time, reminds NIX Solutions.

In the free version of Spotify without a subscription, all tracks are always played in random order as before. Even with the new Adele album.