A disappointing study published in the journal Science discusses the problems of popularizing science on the Web. Two scientists from the Morgridge Research Institute (Wisconsin, USA), Dominique Brossar and Dietram A. Schoefele, recognized the catastrophic impact of social media algorithms on the promotion of scientific ideas. 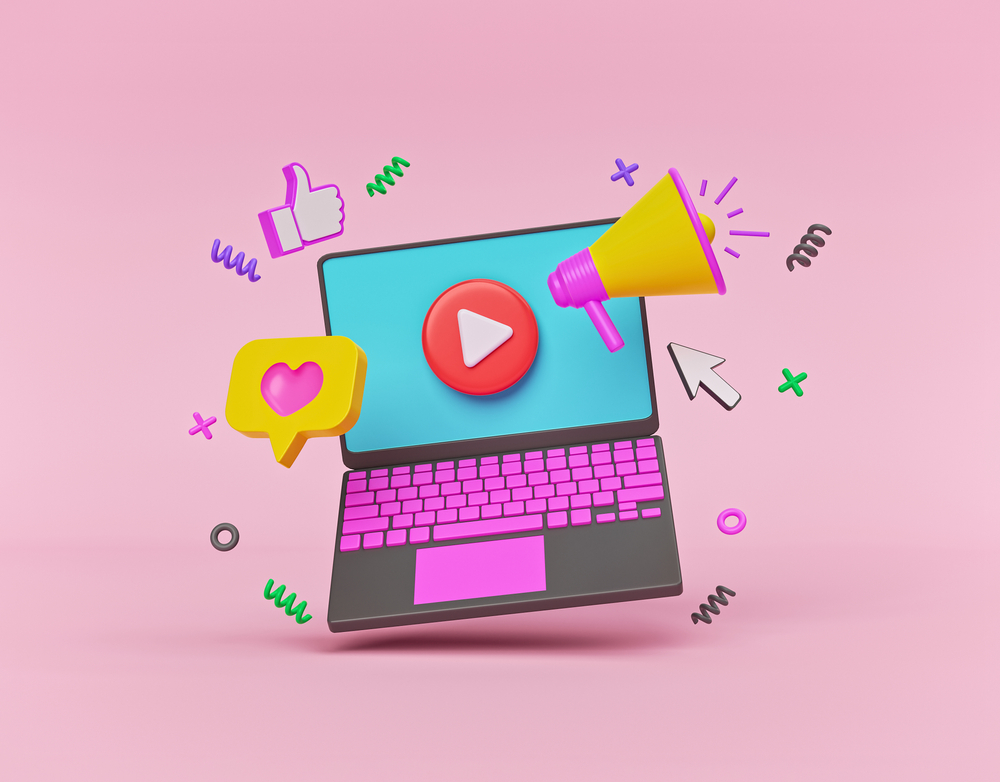 According to them, 10 years ago they warned about the problems of online communication on the Internet. Scientists then called for research to improve the situation. Now they recognize that a new era has begun and realities have changed completely.

“Micro-target information is increasingly dominating social networks, it is selected and distributed by algorithms based on audience demographics, large amounts of digital data and other consumer information. Scientists have been slowly adapting to changes in the scientific information ecosystem – changes that are unlikely to reverse,” Brossar and Schoefele wrote.

Many scholars see communication on the Internet as “a tool to eliminate information asymmetries between experts and non-professionals.” They blog, tweet, and publish podcasts and videos promoting scientific ideas. The COVID-19 pandemic has even fueled public interest in science. But research shows that social networking algorithms will minimally promote scientists who upload content to TikTok or YouTube, no matter how interesting it may seem.

According to researchers, one of the tasks of the scientific world is to get rid of “information homophilia”. From the first days of the Internet, the scientific community has been clustered in interests and areas. This also formed the “information bubbles” in which the scientists were, says ITC.

Such “self-sorting” has another, more subtle effect of fragmentation. Social media tempts science journalists, scientists and other science-related people to subscribe and retweet each other in an environment that is very different from the rest of society. That’s why ordinary people may not notice important scientific discoveries. ”

Studies show that social media reports of breakthrough infections caused by coronavirus, or severe side effects of COVID-19 vaccines, will be remembered much more effectively than pages of reliable statistics.

NIX Solutions notes that the authors acknowledge that little can be done at present to avoid this problem. They see the solution to the problem in the partnership between the scientific community, social media platforms and democratic institutions. But it’s more like dealing with symptoms than the main problem.