After acquiring Twitter, Elon Musk delivered the first ultimatum to employees: they must rework the paid subscription feature within a week or quit. The subscription fee, which includes account verification, will cost almost $20 per month. 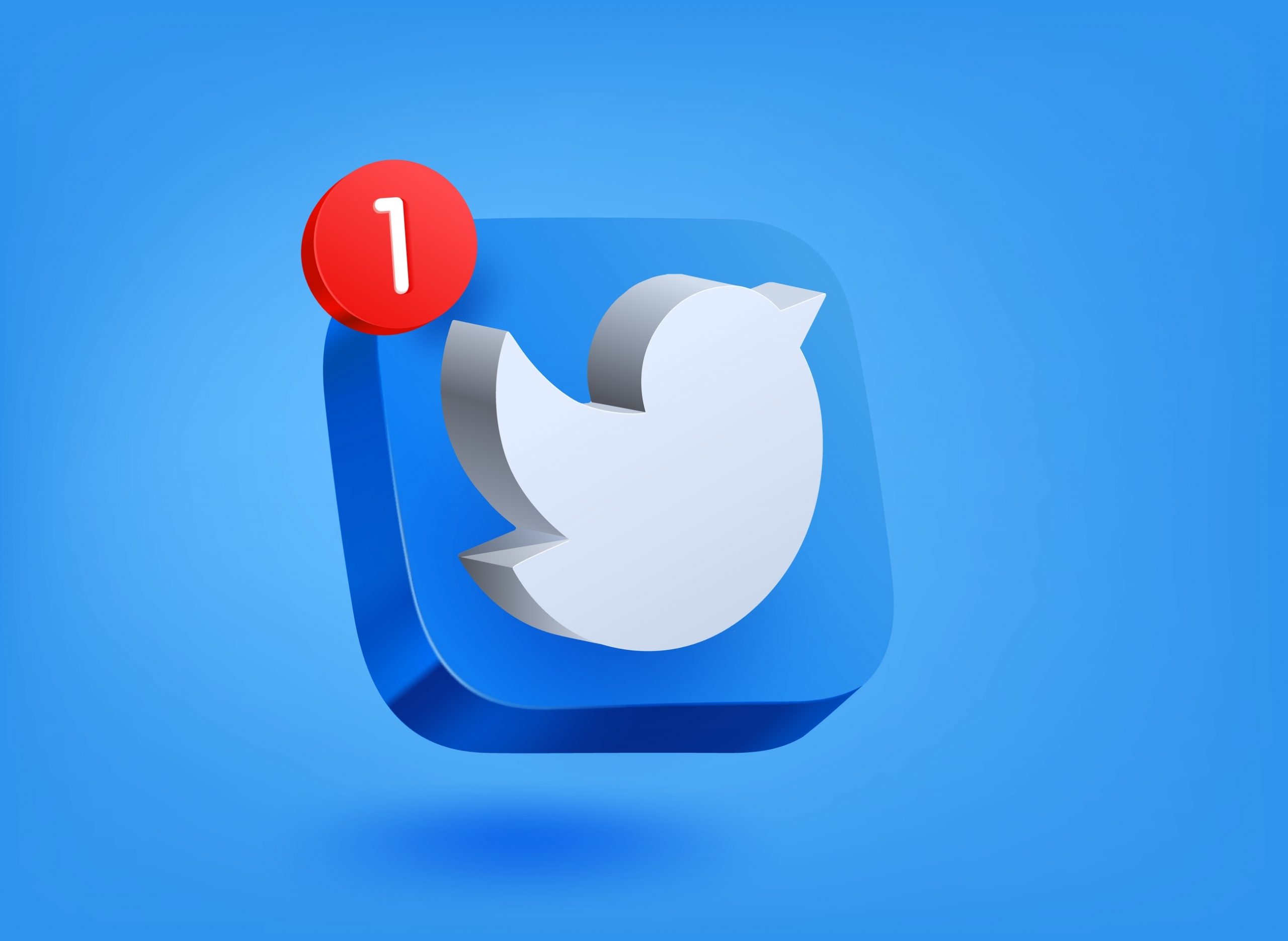 The Verge reports that internal correspondence from the company, which the publication has read, discusses the directive of the new CEO of the company. Elon Musk is demanding that Twitter Blue, the company’s $4.99-a-month subscription that unlocks additional features, be replaced with a more expensive one. The new $19.99 subscription will include account verification.

According to the publication, current confirmed users will have 90 days from the date of implementation of the feature to pay for a subscription. Otherwise, they will lose their blue tick. Employees working on the project were told on Sunday, October 30, that they must meet the November 7 deadline to launch the feature or they would be fired, the publication adds.

The Twitter press service and Elon Musk himself have not yet commented on the planned innovation. But in the months leading up to the completion of the deal, the entrepreneur repeatedly expressed his desire to change the way Twitter verifies accounts and handles bots. On Sunday, he wrote: “The entire review process is being rebuilt right now.”

NIX Solutions notes that this is not the first radical change in Musk’s early days at the company, on the very first day, on his instructions, the main Twitter page for unauthorized users was changed. Previously, such changes would have taken weeks of approval, The Verge quoted company employees who wished to remain anonymous.