Users of the Microsoft Office 2021 office suite began to complain about the strange behavior of branded applications. When working with documents and spreadsheets in the Office interface, promotional offers began to appear. This is not about another virus – Microsoft itself turned out to be the author of the ads. 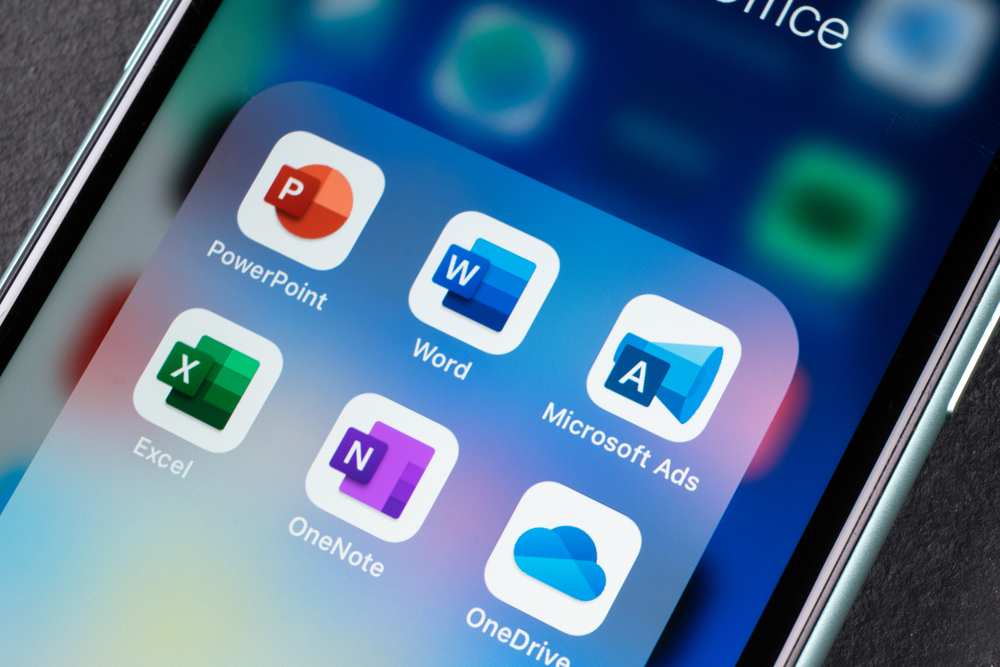 It’s worth noting that Microsoft uses a banner format similar to the system warning about enabling macros in a document. As a result, the subscription may be connected accidentally when automatically clicking on the button, says 4PDA.

This is not the first attempt by the company to introduce advertising into proprietary software. Two years ago, a similar story happened with the Wordpad menu bar for Windows 10, and in March, Microsoft promoted some of its products directly in the Explorer of the Windows 11 test build. NIX Solutions notes that the company itself did not comment on the situation with the “innovation”.