Microsoft is planning a massive redesign of Skype, adding new features to its desktop and mobile versions. It is also going to improve the performance of Skype for Android by an incredible 2000%.

Microsoft is preparing an update to its messenger Skype, which it bought in 2011. According to The Verge, this will not be another run-of-the-mill update that just slightly modernizes Skype, but a global update that even includes a redesign. 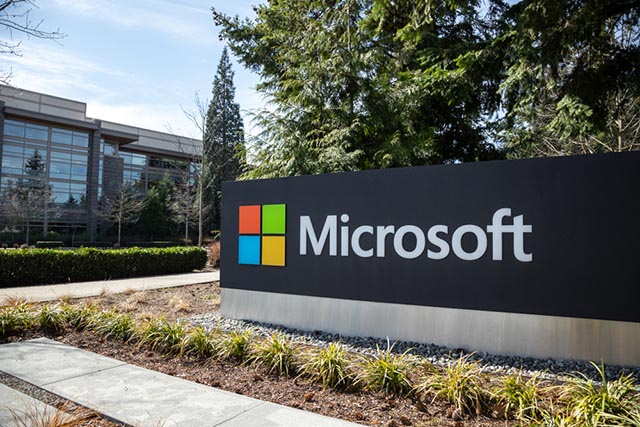 Microsoft has posted several teaser images that clearly demonstrate what Skype will become after installing the upcoming update. The developers also want to significantly improve the performance of the messenger, especially its version for Android, although the PC version should also start to work faster and more stable.

The main change awaiting Skype is a redesigned video calling mode, says CNews. Apparently, Microsoft is betting on it because the coronavirus pandemic has made its own adjustments to the work of many companies and accounting institutions, and now meetings, lectures, lessons and ordinary workdays are now increasingly held in video conferencing mode.

When exactly it is worth waiting for the release of the updated Skype, Microsoft has not yet specified. Perhaps the latest version of the messenger will be released on October 5, 2021 along with Windows 11 and Office 2021. It is also possible that Microsoft will not add all the new options in one release and distribute them among several updates.

Video in a new way

Skype video calling will receive new themes and styles. This will give users who work or study remotely the opportunity to get even more creative about hiding the clutter and unmade bed in the background from the interlocutors.

In addition, the messenger will show all participants in the video conference on one screen after the update, including those who have not activated the camera. This will allow you to always be aware of who is currently connected to the conversation. Participants in this mode will be placed on a grid.

Another innovation will be the “Together” mode. It’s not new to competing services, but it’s still not available on Skype. Its activation will allow you to transfer all conference participants into a single virtual space.

After the update, the Skype interface will be designed in the Fluent Design style. This is a full-fledged design philosophy that Microsoft has been gradually introducing into its products since 2017, but still cannot completely transition to it.

In general, Fluent Design simplifies the visual design of programs without compromising their style and beauty. In the case of Skype, Microsoft is preparing new colorful skins with gradient effects, improved sidebar on mobile devices and other embellishments.

In terms of performance, Microsoft intends to improve this figure by more than 2000% in the case of the version of Skype for Android, reports NIXSolutions. This will affect some “key scenarios”, and it is not yet clear how Microsoft is going to achieve such an impressive increase.

With the desktop version, everything is ten times more modest in this regard. Its productivity will increase by only 30%.

Microsoft is also committed to supporting all browsers in future changes to Skype. “We believe that Skype should be uninterrupted, accessible and reliable no matter what browser or device the user uses, so we are adding support for all browsers,” the developers said.

Among other upcoming changes in Skype, The Verge specialists have highlighted the new TwinCam feature. Microsoft has not yet explained its practical benefits, and it remains unclear how it can be applied in video conferencing mode.

TwinCam allows you to broadcast video simultaneously from the front and main cameras of your mobile device, smartphone or tablet during a call. This feature will be added to Skype in the next few months.