Instagram partnered with WGSN, the trends forecasting company of Ascential’s parent organization, to conduct a survey of Gen Z users in the United States.

In 2023, generation Z creatives plan to take fashion into their own hands. Sustainability is a key issue for Gen Z. As climate concerns grow, DIY clothing offers a sustainable alternative to fast fashion. In the study, more than half of Gen G said they plan to create their own clothes in 2023. Modest and frugal, Generation Z plans to cut costs and be creative. Gen Z consumers are not immune to rising prices, and consumers plan to save on their own clothing next year. When asked what they’ll do when clothes run out of budget, more than a quarter of Gen Z shoppers economize. 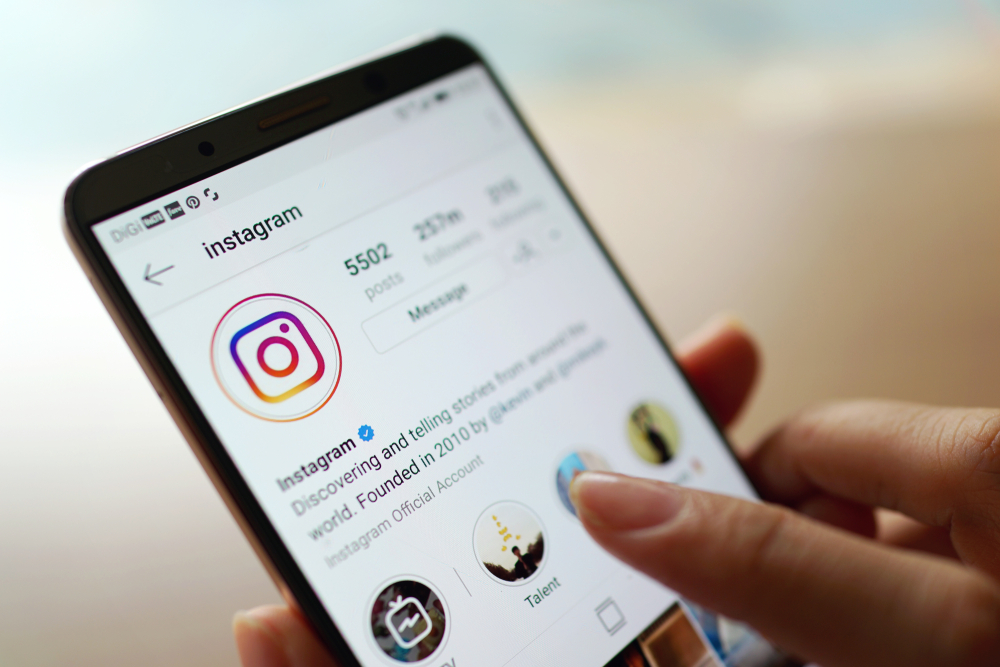 In 2023, most Gen Z-ers will shop to support causes they care about.
Generation Z is a generation of activists. In 2023, more Gen Zs will use their money to support causes and communities. While 30% of Gen Z are old enough to vote, teenagers are using platforms like Instagram to vote with their wallets.

Disability advocacy is a top Gen Z concern. Three out of four Gen Z social media users want to follow an influencer with a disability. We can expect more members of the next generation to interact with creators who advocate for people with mental or physical disabilities.

Generation Z uses cosmetics to express their personality, expressive and experimental makeup will be in trend. In addition, two out of three say that due to climate change, particularly air pollution and UV radiation, they will buy cosmetics that protect against extreme weather conditions and the sun.

Generation Z plans to build the most famous world. In the metaverse, Generation Z can build worlds anew, and they expect to express their individuality and desire for justice in the digital space, says MMR. For example, 67% believe that avatars should better reflect different body types, clothing and skin tones in the coming year.

On Instagram, teenagers are turning their hobbies into sources of income. While a significant portion of Gen Z hopes to monetize Instagram, nearly half of creators say they create content to express themselves and have fun.

Gen Z learns about culture through cuisine, with 68% of Gen Z in particular saying they would like to try food from another culture.

The personal experience will create a community between creators and fans of Gen Z. Social media users are happy to realize their digital relationships.

Nearly a third of Gen Z users look forward to in-person experiences, such as creator conventions and meet-and-greets, with their favorite influencers. In 2023, mixed media will rule content creation.

The next generation expects their favorite influencers to move into new forms of media. For example, over 40% of subscribers want to listen to podcasts from their favorite social media creators in 2023.

The return of the rave

Rave is about being in the moment, reconnecting and letting go, and Gen Z is ready for that: 68% want to go to a rave again. In addition, music brings people together and allows them to express themselves: more than half of those surveyed said they would listen to non-English-speaking artists. The most popular are Latin American music and k-pop.

In 2023, there will be more transparent, honest and direct communication. Almost half of Gen Z respondents answered positively when asked if they would send a meme as a first message to meet someone, notes NIXSolutions. At the same time, more than a third (39%) noted that bad taste in memes makes their crush less attractive. Also, nearly half said no when asked if they would date someone with an incompatible astrological chart.