Google previously added support for switching Wi-Fi and cellular network on the voice call screen. It was certainly a useful move made by the brand for many users. The tech giant has reportedly made another change to the Google voice call screen. You will now see a “Suspicion of Spam” alert on the screen. This will help users prevent spam calls, or obviously any further scams if they are part of the call. 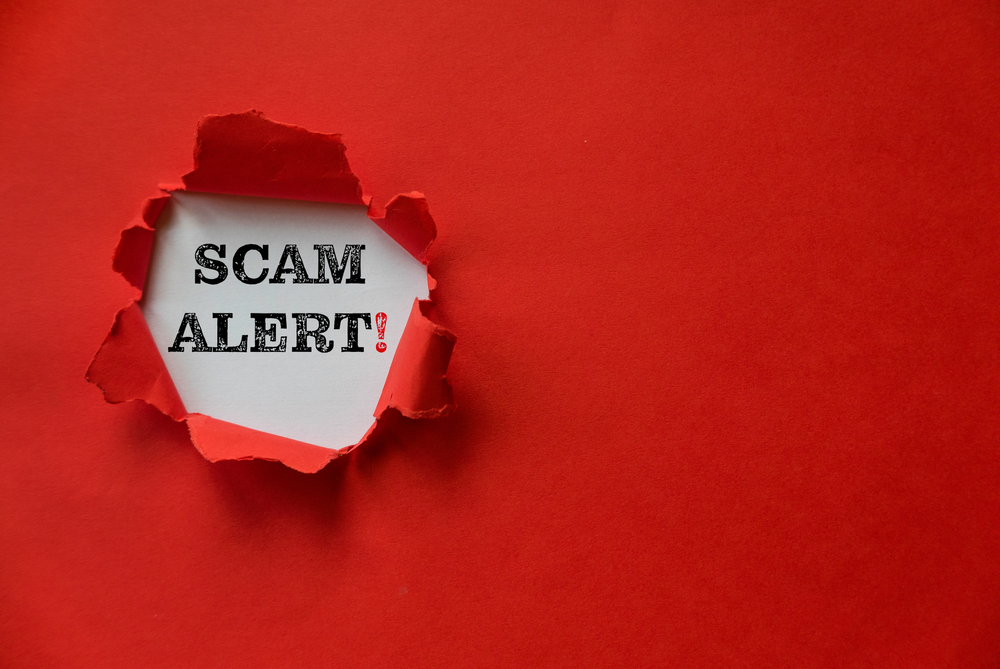 The caller’s screen will display “spam suspected call” under both the caller’s number and under the displayed avatar. The call history will additionally display a tag for that specific number or caller, says CyberState. If there are any errors or the user is able to recognize the number, they are given the option to mark the caller as “not spam”, after which the suspected spam label will never be displayed for that number again.

If a user marks a suspicious number as “spam”, all further calls from that number will be forwarded to voicemail and the call history will be automatically stored in the spam folder on the device. The user can also turn off the spam call filtering feature entirely, which means that Google will no longer label the caller as “suspected spam” or anything else. To disable this feature, go to Dialer Settings, then Security, and finally Filter Spam Calls. Users can disable it directly from this page.

NIX Solutions notes that the tech giant has begun rolling out this feature to all users, and all users will receive an update that will enable the feature in a few days. Google claims it uses artificial intelligence to distinguish between spam and legitimate calls, and that any suspicious call is subsequently flagged as spam. They also claim that artificial intelligence detects billions of spam calls per month in the Google calling ecosystem.