The creator of the GIF format, programmer Steven Wilhite, has passed away. He was 74 years old. 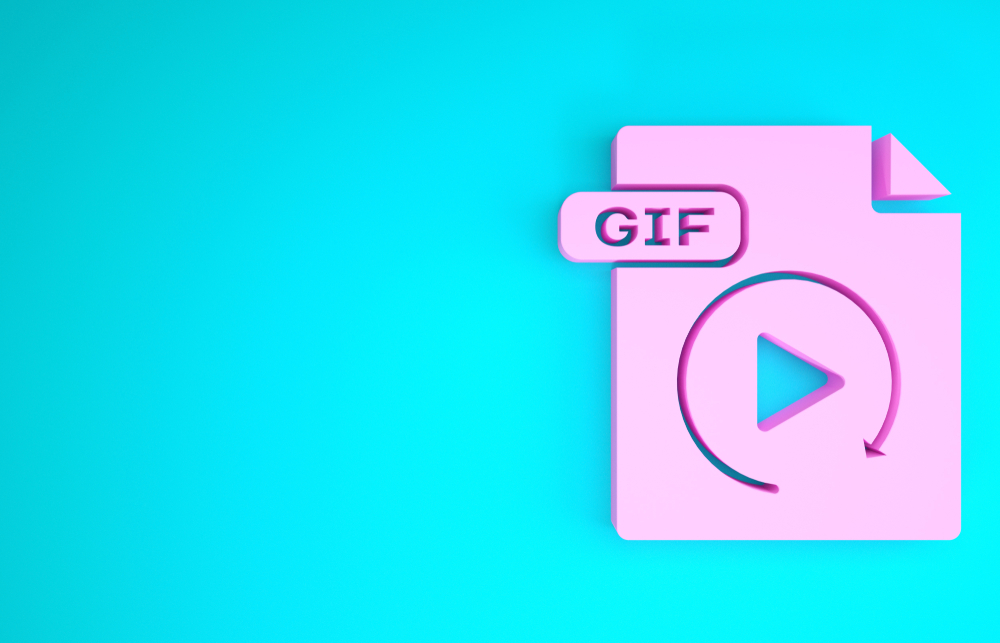 Wilhite devoted most of his life to CompuServe, where he led the development team for the GIF format, which became the de facto standard for 8-bit color images on the Internet. In 1989, the format for transferring bitmap images was modified to include support for transparency and animation. He also led a team that created compilers and runtime systems for use on the DECsystem-10 computers, which were the main computing platforms used by CompuServe, says Habr.

Wilhite retired in 2001. After that, he led a quiet life, went on tourist trips, built a house in the country with a lot of lawns, which he liked to mow. Wilhite also became interested in color photography and Java programming.

In 2013, Wilhite received the Webby Award for his contribution to the development of the Internet, adds NIXSolutions.

On March 14, 2022, at the age of 74, Wilhite died from the effects of contracting the coronavirus at a hospital near his home in Milford, Ohio. At that moment he was surrounded by his family.