Facebook spoke in more detail about the large-scale failure that occurred on September 4 in the work of the company’s services – Facebook, Instagram, WhatsApp and Messenger. They were unavailable for six hours. 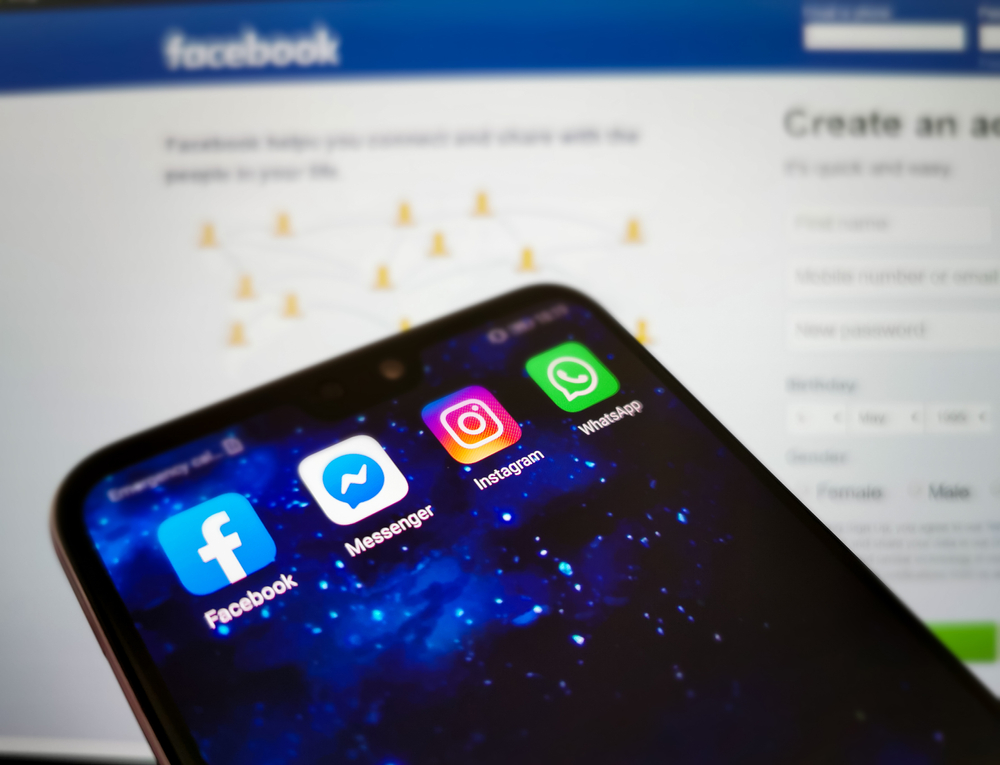 The company’s engineers determined that the failure was caused by changes in the configuration of the backbone routers that coordinate network traffic between data centers. All services are now available to users again.

Facebook also dispelled rumors of a massive data breach during the incident. According to the company, there is no evidence that user data has been compromised as a result of the temporary shutdown of services.

“Facebook, Instagram, WhatsApp and Messenger are now online again. We apologize for today’s disruption – I know how much you rely on our services to stay in touch with those close to you. “

How this issue affected advertisers

Facebook confirmed that no ads were running at the time of the crash, so advertisers won’t pay for impressions that should have taken place at the time.

NIXsolutions notes that at the moment, ad delivery has not yet been fully restored.

You can track the recovery of Facebook business tools, including Ads Manager, on the page.

Currently, employees of the company continue to study the causes of the global outage and work to improve the infrastructure to make it more resilient to these types of incidents.