Google introduced a new design language Material Design called Material You, which redefines the interface throughout the system.

Google notes that Android 12 is “the biggest design change in years.”  The automatic creation of a new color scheme is especially noted when changing the wallpaper. Google Pixel smartphonesare the first to receive this function. 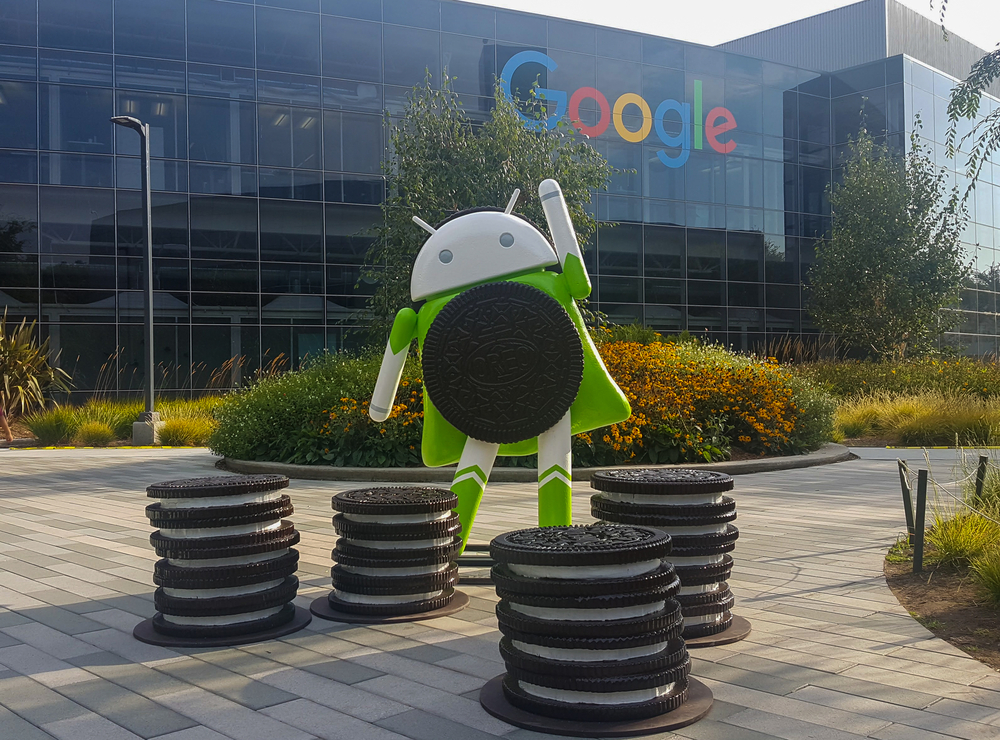 Quick Settings have been redesigned, including the addition of the Google Pay icon and smart home controls.

The developers paid a special attention to safety, says DSnews. The system now has a Privacy Dashboard, it is a panel where you can see what permissions applications have received, and when.

Also Android 12 is highlighted in the right corner if a camera or microphone will be used. Granted permissions can be easily canceled through quick settings without leaving the current screen.

In addition, Android 12 introduces support for the Digital Car Key function, digital keys for the car. Users will be able to automatically open and close the car using a smartphone. In the fall, the feature will be available on Pixel smartphones and select Samsung Galaxy models. At first, it will only work with BMW vehicles.

NIX Solutions found out that smartphones based on Android 12 will be able to run faster, and their battery life will increase, thanks to optimized CPU usage.

Recall, in the summer of 2018, it was reported that Google has been secretly developing a new operating system Fuchsia for several years. According to this data, Google developers hope to replace all existing Android-based operating systems for mobile devices and computers with it.