Google announced that it will close access to user accounts on older versions of Android devices from September 27, 2021.

If the device is running Android 2.3.7 or earlier, users will not be able to sign in to their Google account on that device, says SEOnews. 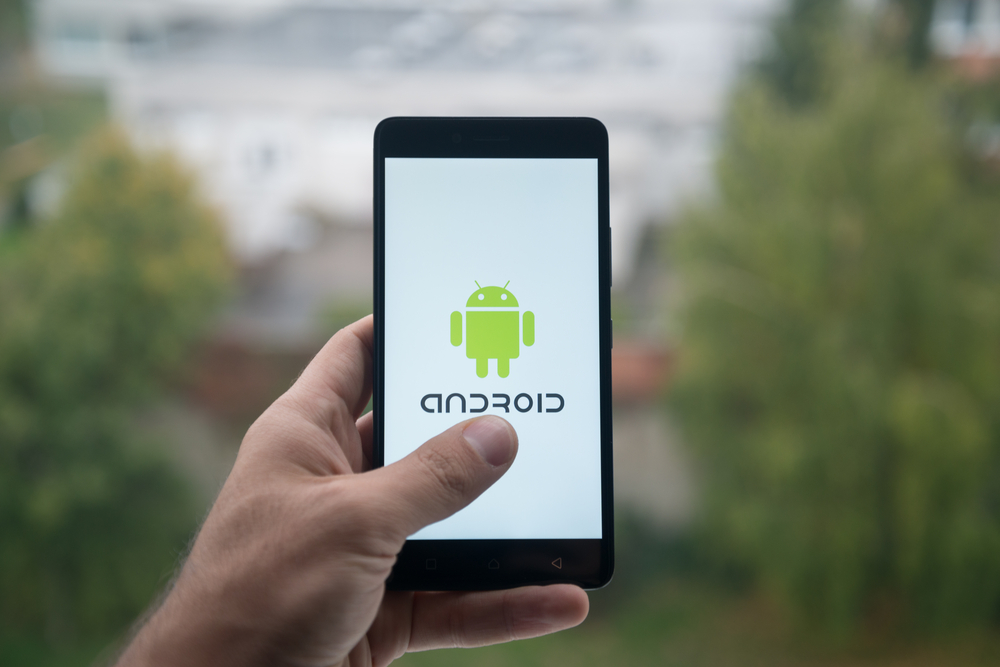 As part of our ongoing efforts to keep users safe, Google will no longer allow sign-in on devices running Android 2.3.7 or earlier starting September 27, 2021. When trying to sign in to a device, users may experience username or password errors on Google services, including Gmail, YouTube and Maps, the company says.

As a reminder, Android version 2.3.7 was released almost 10 years ago. But given that there are currently more than three billion active Android devices in the world, this change is likely to affect a significant number of people still using very old gadgets.