A new advertising format is being tested on certain categories of free users.

YouTube video service has begun showing five commercials before the start of the video, users report on Twitter. Users who do not have a premium subscription have encountered this. 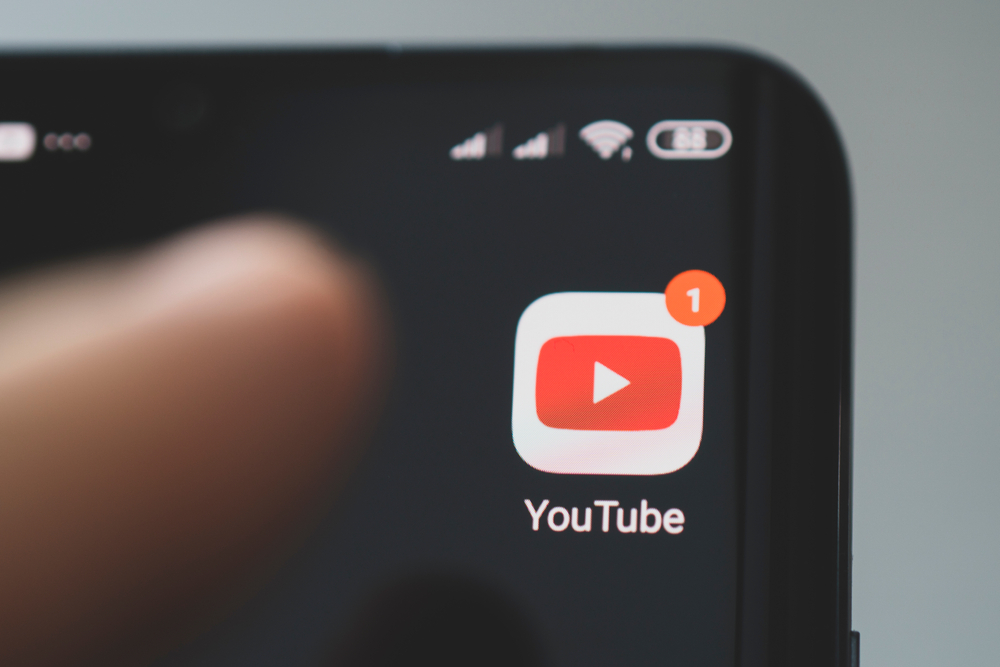 The standard number of commercials at the beginning of the video is two. But now the duration of each of the videos is up to 6 seconds, so in total the ad takes a minute. And it is impossible to miss all five integrations.

The YouTube team said that this is due to the length of the video, which does not exceed six seconds. In case of dissatisfaction, the representatives of the service offered to send a review through the form on the platform.

However, it is not yet known what the mass complaints should lead to. And whether there will be any reaction from the platform. Most likely, YouTube is testing a new format and thus inclines the audience to purchase premium.

NIX Solutions notes that meanwhile, for some users who share screenshots, the number of commercials before the video reaches eight and ten units.