Google has finally released a new Read Later feature in its Chrome browser. This is reported by Enplus.

Read Later support was launched in an early test build of Canary and is available for everyone to review. The function has a self-explanatory name: it allows you to save a selection of pages and sites in a separate list for later study. 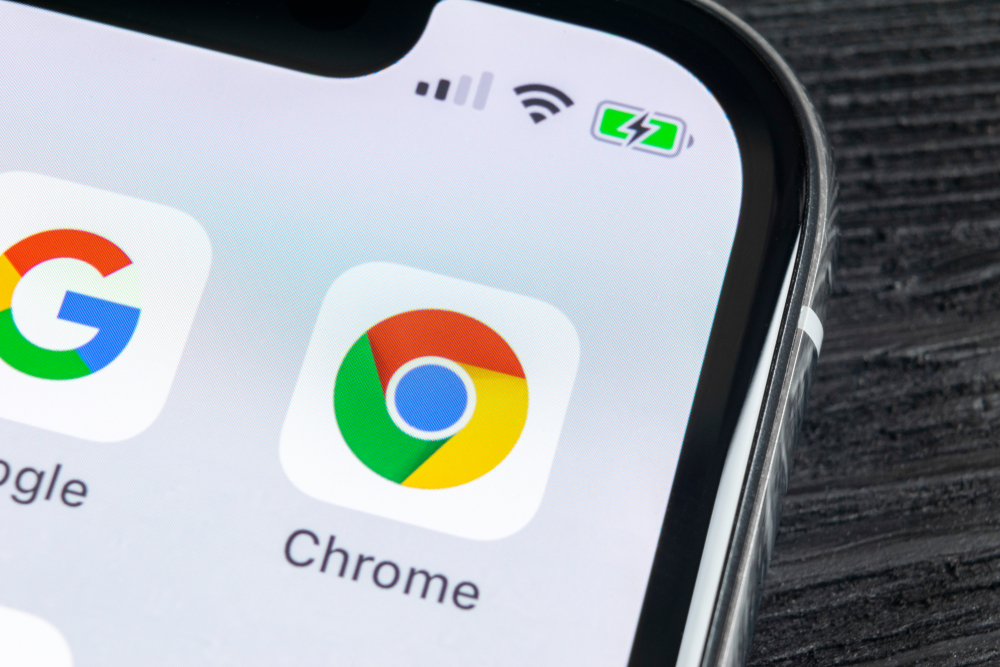 The function is much simpler and more convenient than a full-fledged bookmark manager, in which you just need to put off an interesting article for reading in the evening. It is familiar to users of other browsers, as similar features are already available in Microsoft Edge and Safari.

The appearance of the function in the Canary assembly (version 87.0.4274.0) means that it is still in the test stage and may not work correctly. By default, it is not enabled, the function must be activated on the page with test capabilities chrome: // flags.

NIX Solutions found two ways to add pages to the Read Later list: just using the right-click menu or in the address bar, you have to click on the star icon and select Read Later instead of adding to bookmarks. In order to view the pages, find the Reading List folder in the bookmarks bar.