Google has expanded its Scroll To Text feature, which is used in featured snippets and Google Images, to product search. The innovation was noticed by Australian SEO consultant Brodie Clark. 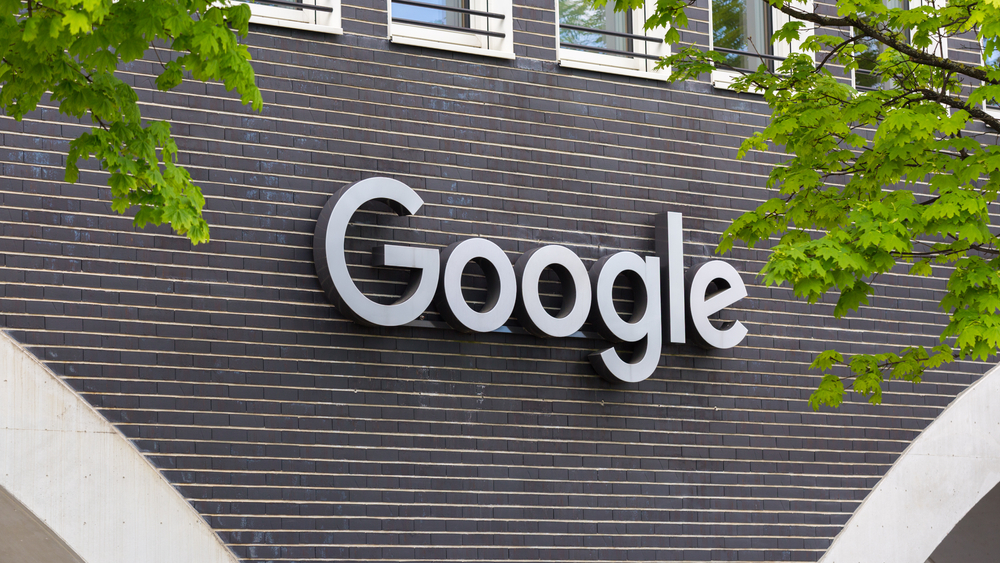 He saw that this feature is being used in the free ads carousel at the top of the page for [bluetooth headphones].

NIX Solutions reminds that Google launched scrolling and highlighting for featured snippets in June 2020. In the same month, Google introduced a new Chrome extension called Link to Text Fragment that allows you to create links to specific text on a page regardless of its formatting.

In August, this feature began working in image search, and in October it became known that site owners will be able to customize the color of the highlighted fragments.

In product search, when going to the site, Scroll To Text automatically scrolls the page to the place where it says about the characteristics of the product of interest to the user. Moreover, as noted above, these fragments can be different for different users.