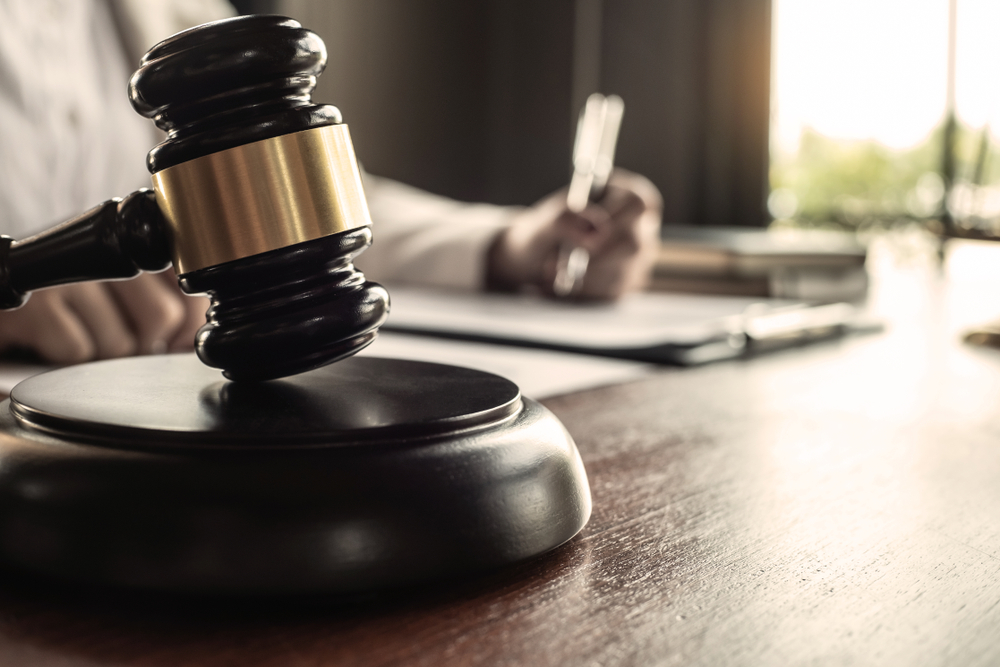 The US Antitrust Commission released a report stating “there is strong evidence that anticompetitive behavior by companies hinders innovation, reduces consumer choice and weakens democracy.”

Tech giants have too much power and use it to eliminate small startups, deduces NIX Solutions.

The US House of Representatives commission believes that this power should be limited, and the state should oversee the activities of such companies.