YouTube has completed an experiment that limited the ability to view 4K videos to Premium subscribers only. 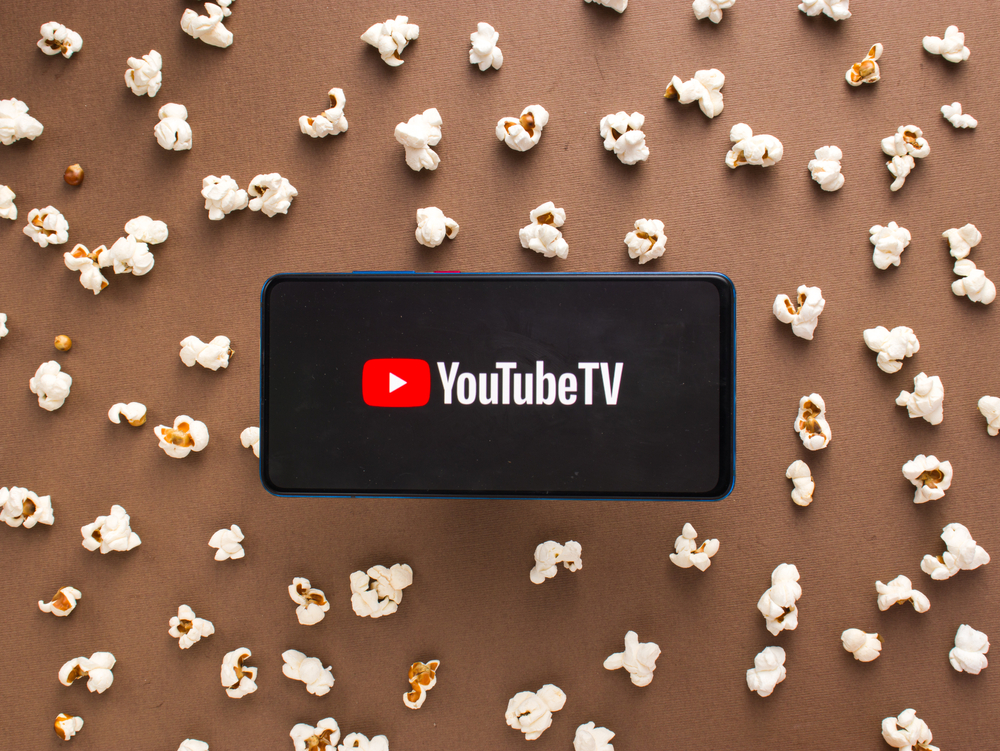 Earlier this month, the company confirmed in a series of now-deleted tweets that some of its users were participating in a test designed to explore “preferred viewing features for Premium and non-Premium” and asked users for feedback on the idea.

The idea of ​​having to pay to access higher resolution video has been controversial. Some users called it a sign of the platform’s downfall, while others said it was understandable given the cost of streaming content in 4K resolution, says ITC. The other day, in response to one of the publications on Twitter, the Team YouTube Twitter account announced the termination of the experiment:

“We completely turned off this experiment. Viewers should now be able to access 4K quality resolution without a Premium subscription. We are here if you have any other questions”.

NIX Solutions notes that it is not clear how many people were prevented from choosing higher resolutions when testing was done. There is also no data on what conclusions were drawn from the experiment and whether YouTube will impose a limit on 4K resolution only for Premium subscribers in the future.