The WhatsApp messenger team has unveiled a big update with new features. The main news was the testing of “Communities”. 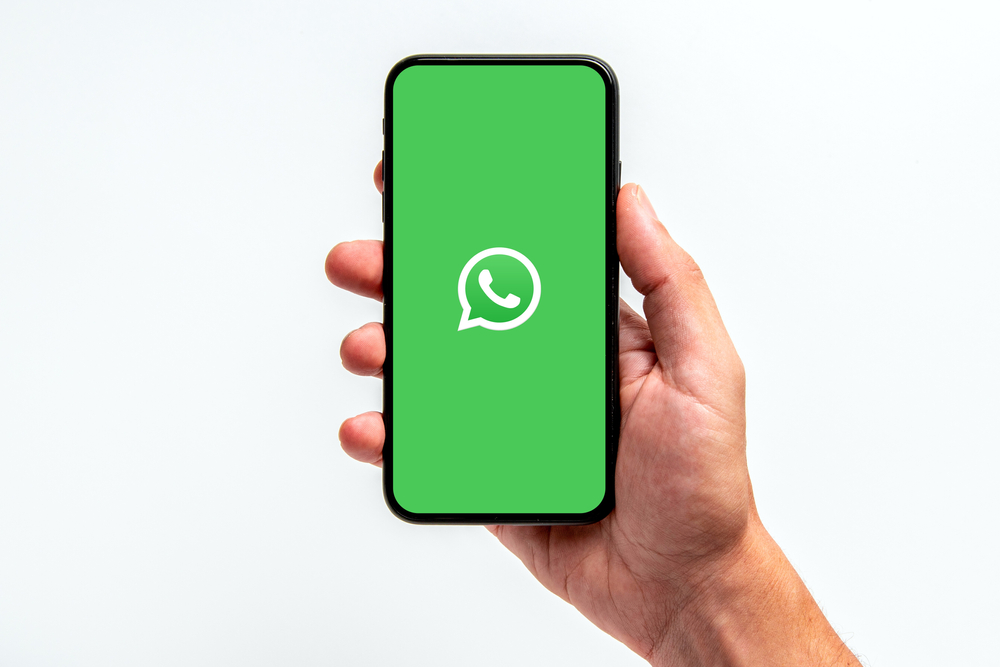 We will start rolling out the new feature slowly, but I expect it to be an important evolution for WhatsApp and online communication in general.

Different groups can be combined into one community, which will be an addition to existing chats.

In addition, a number of improvements have been made to the work of the WhatsApp groups themselves:

NIXSolutions adds that the WhatsApp team will continue to protect messages with end-to-end encryption. Learn more about how privacy, security, and community protection is maintained here.