Microsoft released the first cumulative updates for its operating systems this year. Updated current versions of Windows (10 and 11), outdated and not very popular Windows 8.1, as well as Windows 7. 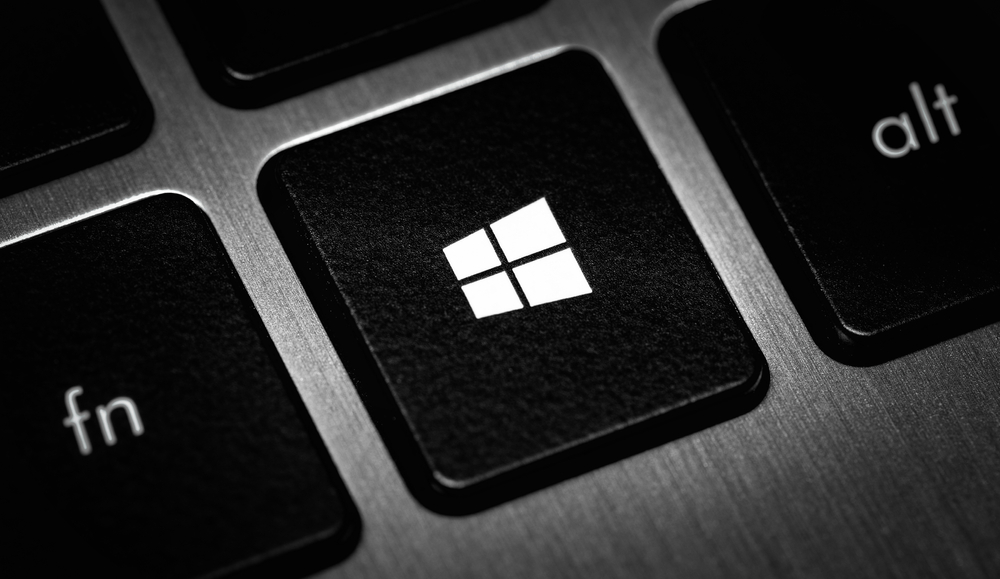 For Windows 7 and Windows 8.1 there were updates with numbers B5009610 and KB5009624. They solve problems with the use of Windows Server attributes (Windows 7 experienced a failure installing updates, and in Windows 8.1, in some cases, it was not possible to rename folders and files). Windows 7 can only be updated by corporate users who have signed up to receive paid updates as part of ESU (Extended Security Updates), since general support for this operating system was discontinued two years ago, says iGuides.

The patch for Windows 10 is KB5009543 and is intended for builds 20H2, 21H1 and 21H2, but not for version 2004, which was discontinued in December last year. It strengthens the information security of the operating system and eliminates the problems encountered when using the Japanese layout,notes NIXSolutions.

For Windows 11, a patch has been released with the technical number KB5009566. It contains several fixes and improvements to improve the stability of the system and its protection against hacker attacks. In particular, work has been done to ensure that subsequent updates are downloaded and installed faster and without interruptions.