Elon Musk proposed changing the approach to switching the algorithmic Twitter feed to a chronological one. In his opinion, the recommender system manipulates users. 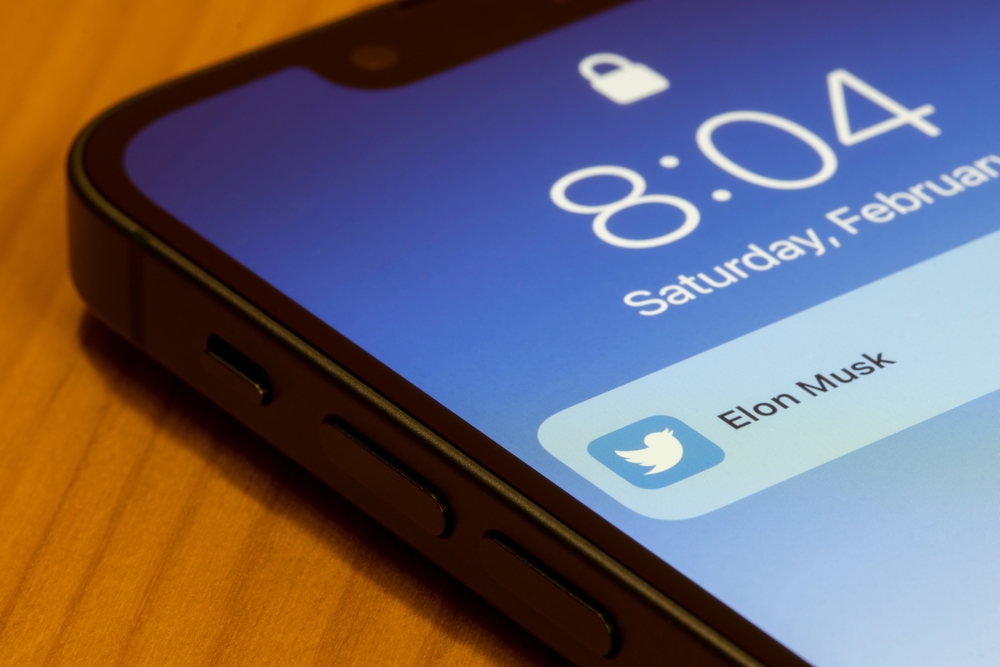 “The algorithm manipulates you so much that you don’t even realize it. All you have to do is switch back and forth [between algorithmic and chronological feed] and see the difference,” Musk wrote.

The billionaire admitted the absence of “malicious intent” in the actions of the algorithm.

“It tries to guess what you want to read, while inadvertently manipulating or reinforcing your points of view without your awareness of what is happening,” the businessman added.

Forklog also says that Musk made possible the presence of possible errors in the code:

“Open source is the way to solve the problem of both trust and efficiency,” he wrote.

NIX Solutions notes that earlier, Musk announced the acquisition of Twitter for $44 billion. One of the priorities of the billionaire identified the disclosure of the source code of recommender algorithms and ensuring freedom of speech on the platform.