This month (around August 17), SEOs and webmasters began to notice that Google began replacing title tags with <h> headers and other HTML elements in search results. 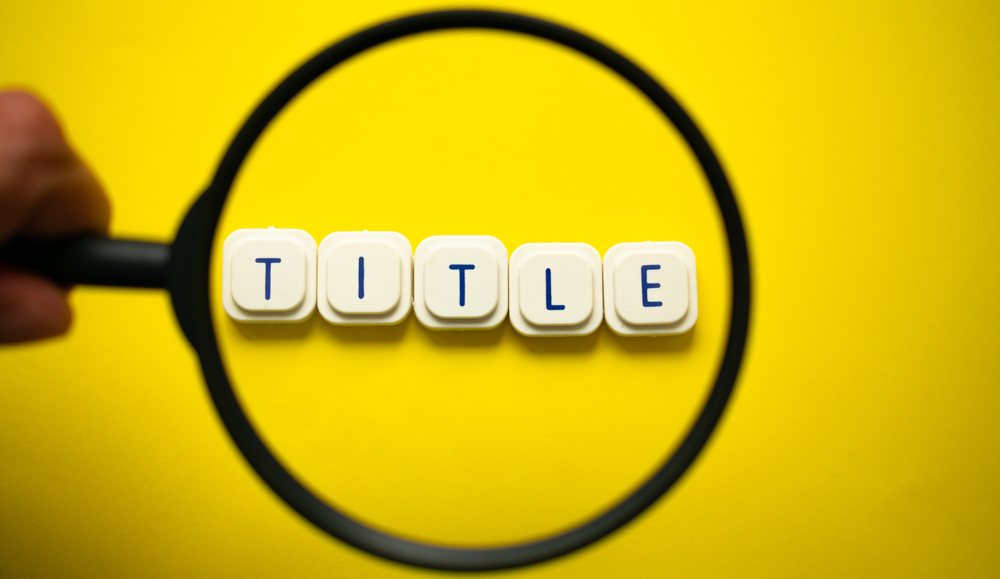 Although rewriting snippet titles is not new to Google, the frequency of such changes has increased significantly lately, says SearchEngines.

SEO consultant Brodie Clarke noted that according to RankRanger, on August 17, the average length of <title> tags in mobile search results for all keywords in the tool’s database decreased from 55.6 to 53.9 characters.

Discussions on SEO forums and Twitter provide many examples of Google replacing <title> tags in search results with <h1> tags and other <h> heading tags, as well as using image alt text, image file names, anchor text and other elements.

At the same time, some of these changes worsen the representation of sites in search results by adding new words, changing grammar, creating incorrect heading structures, etc.

Lily Rae, SEO Director of Path Interactive, used the Stat position monitoring tool to analyze how snippet titles changed for a number of queries from August 13 to 21, 2021, and identified the following common types of changes:

Google’s reaction to the changes seen by webmasters

The company has not confirmed this update. However, subsequent comments from search clerk Danny Sullivan still indicate that they could have been.

NIXsolutions notes that Sullivan admitted that there are indeed many reports of such changes. At the same time, he assured that the feedback was heard and accepted, and the company would try to improve its systems.

John Mueller also wrote that he would pass these messages on to the developers. For now, industry experts continue to monitor the changes.