During the last webmaster hangout, Google employee John Mueller explained how to find out if a Page Experience update or something else affected site rankings. As you know, the new algorithm evaluates the usability of a page for users. 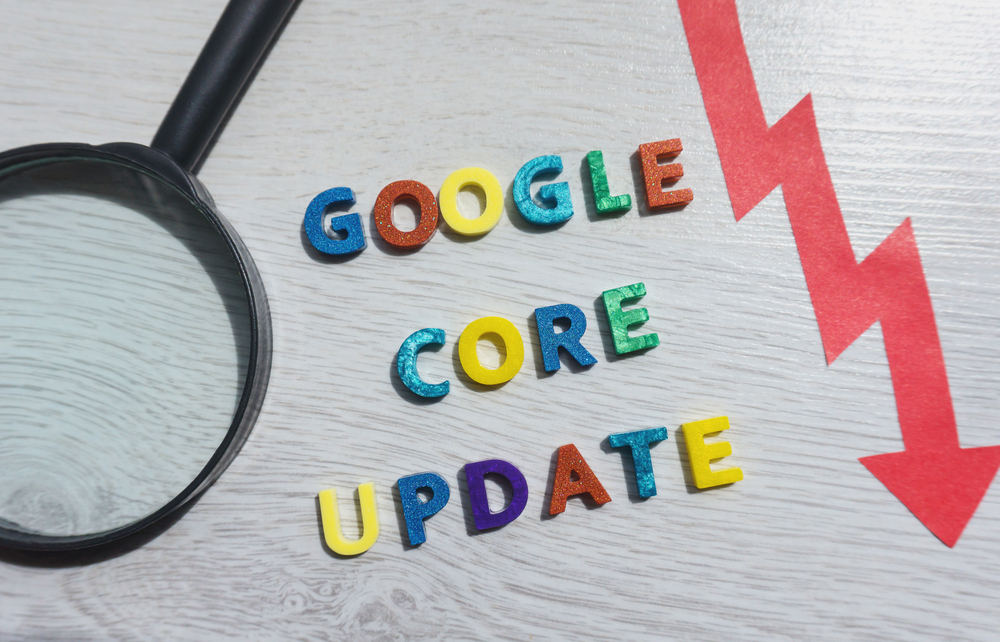 A question for Mueller related to the loss of 20% of organic traffic from Google after the search engine announced the launch of Page Experience. This decline was almost instantaneous, notes NIXsolutions. The author of the question asked if resolving the Core Web Vitals issues could help the site recover its traffic.

Mueller said the rapid decline was unlikely to be attributed to the Page Experience update, since its launch began in July and did not end until late August. In addition, the update was implemented on a page-by-page basis.

If there was a sharp drop in the site during the start of the launch, then, most likely, the reason is something else. As such, these were unlikely to be Core Web Vitals metrics, says SearchEngines.

He also said that these signals are taken into account automatically. Search Console updates Core Web Vitals every 28 days, but these are actually incremental changes. There is no need to wait for a larger update in this case.

So the slump is not about Page Experience. This update is characterized by gradual changes.