OpenAI has open-sourced its Point-E machine learning technologies. It is able to create 3D models based on text queries. First, the system generates an image, and then turns it into a three-dimensional form. According to the project documentation, it takes only one to two minutes to make these forms. 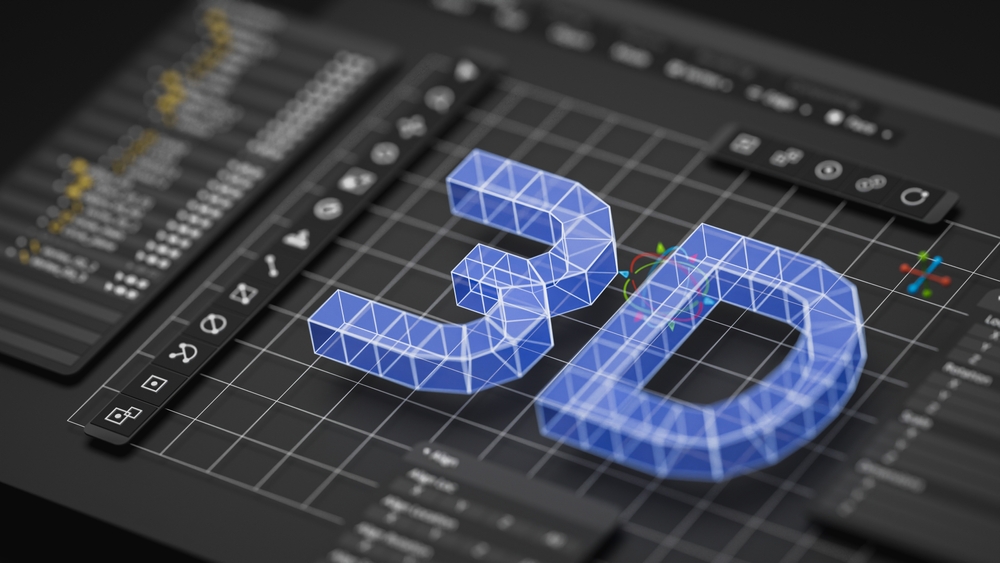 At the same time, writes Dev, Point-E creates not quite classic 3D objects – in fact, it is a set of points in space that form a three-dimensional shape. This is where the name of the technology comes from: Point is a point, and the letter “E” is efficiency, because developers consider this approach more efficient and faster than other methods of creating 3D.

The speed is due to the fact that such sets of points are easier to generate, and so far Point-E cannot transfer object textures. Also, the model can sometimes skip certain parts of objects, and the shape will turn out to be somewhat disfigured. Anyone can experiment with this, because the project code has been posted on GitHub, adds NIX Solutions.

OpenAI researchers note that Point-E can be used not only for digital projects, but also for physical objects, 3D printing, etc. It can be adapted to create games and animations.