The ability of brands to send timely and effective notifications to their users’ mobile devices is one of the most important factors in increasing engagement, retention, and conversions. Apptopia researched which push notification SDKs are the most popular. 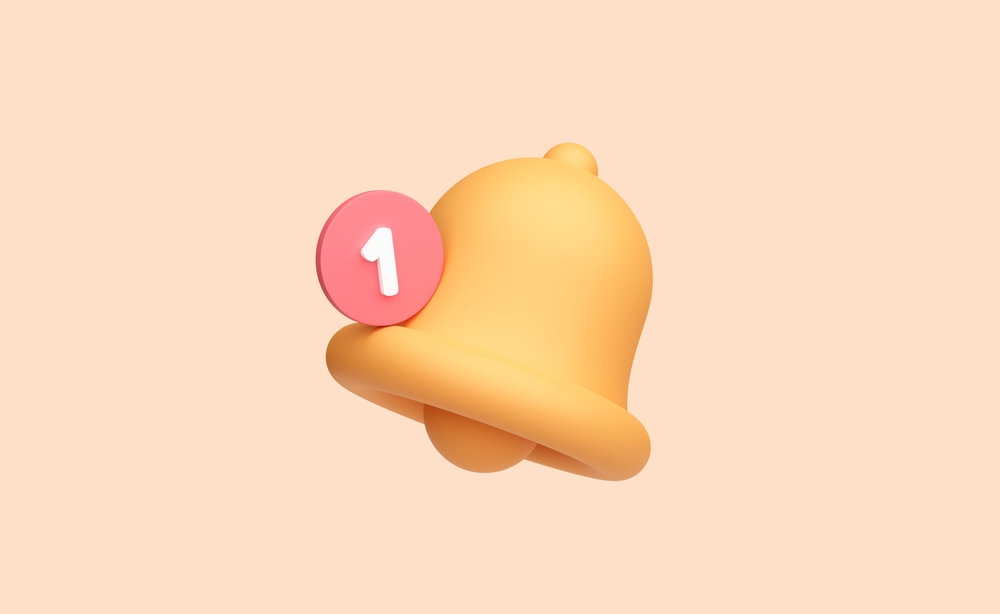 So, in the first place in terms of installations is the Firebase Cloud Messaging SDK, it is the leader in both Google Play and the App Store, says AppTractor.

In the second place is OneSignal, which is the next most popular push messaging SDK used by mobile apps to communicate with their customers. Like Firebase, it is the second most popular in both the iOS App Store and the Google Play Store.

The rankings diverge after that, but many top iOS players are also top Android players.

Many of the SDKs found on this list and in this category do more than push messages, notes NIX Solutions. Apptopia’s Intelligence SDK allows you to sort your SDK into several categories, including push messages. With SDK data on millions of apps, the company scans each app every day to get the most accurate and up-to-date SDK distribution statistics.