TikTok has increased the transparency of its recommendation algorithms

The feature has appeared to explain the decision of TikTok’s recommendation algorithms. To find out why the algorithm added a video to your feed, the user needs to click on the “Share” button and select the question mark icon. This section will list some of the factors that played a role. For example: 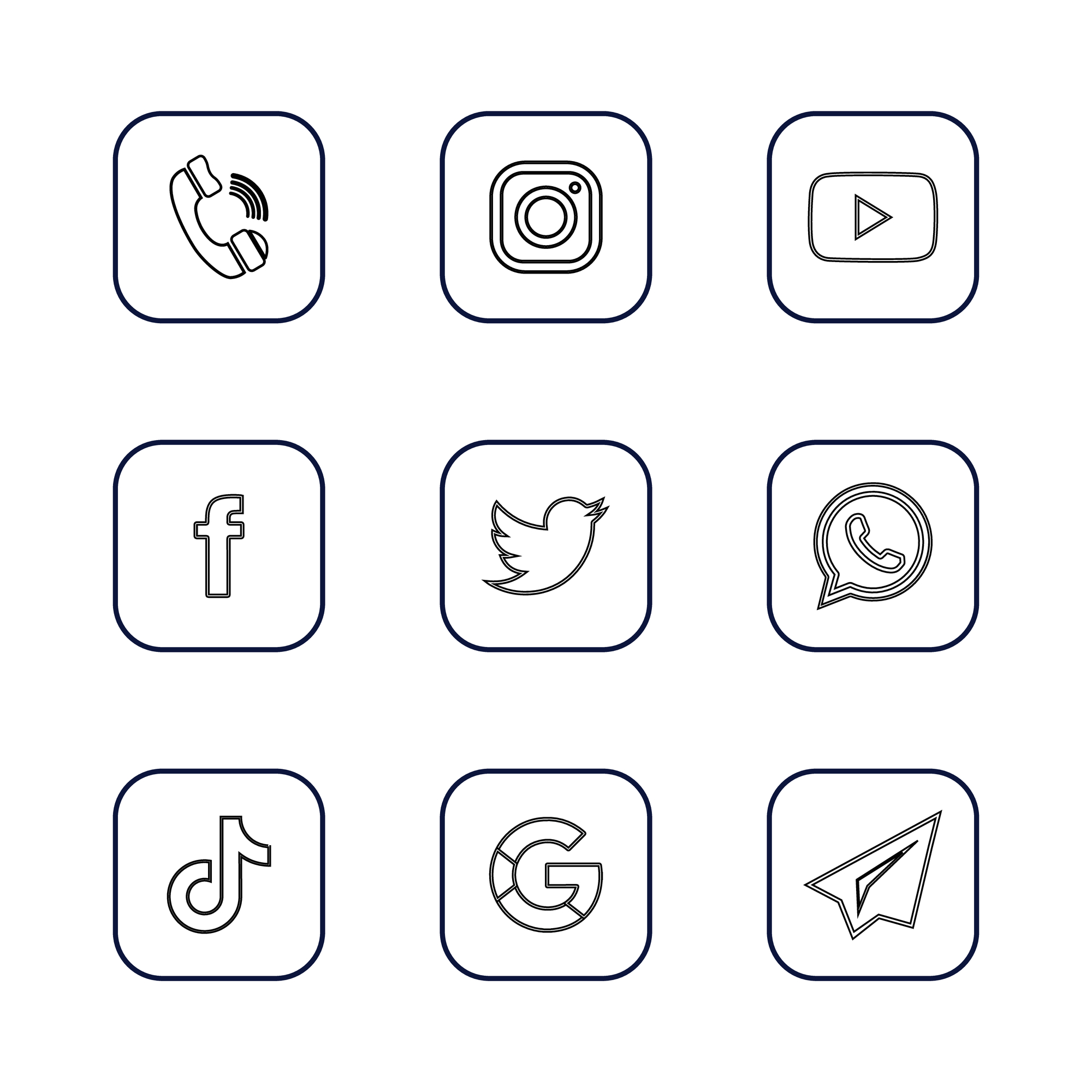 Check the spending of children in the application will help Google

Google has added a “Purchase Requests” system to the Google Play app store. This will allow parents to approve or reject their children’s purchases both in the store and in the app. If no shared payment method is selected, the child will send a purchase request directly to the family group administrator.

The platform launched several new features into the test at once. So, if there are videos in the search results, you can select the “Search by video” option and see if the required phrase is in the video transcript. If a match is found, you can go directly to the clip in which it sounds.

The section for video courses has already been launched – it will allow content authors to publish educational materials with paid access. It is possible to make lessons public, and they will be displayed in an interface optimized for educational content.

There is also support for multiple audio tracks, which are switched in the video settings. The option is being implemented with the participation of Aloud, a startup launched within the company, which has prepared a system for simultaneous machine translation.

Many patients face the problem of reading records made by doctors. To help them, Google has developed a solution for automatically transcribing medical documents. They are testing it in India. The function was added to Google Lens – it will allow users to either recognize what is written using the smartphone’s camera, or download a ready-made file with handwritten text from memory.

WhatsApp will allow you to undo accidental deletion of messages

Now, according to the text description, an OpenAI neural network called Point-E creates a regular image, and then converts it into a three-dimensional form. The 3D model will consist of a set of points. NIXSolutions notes that Point-E point clouds can be used in the manufacture of objects for the real world, for example, using 3D printing, as well as in game development and animation workflows.

The first part of the exercise videos will be released on the streaming platform on December 30th. Their total duration will be 30 hours.