Today, Instagram announced that posts posted to tweets will be previewed again. 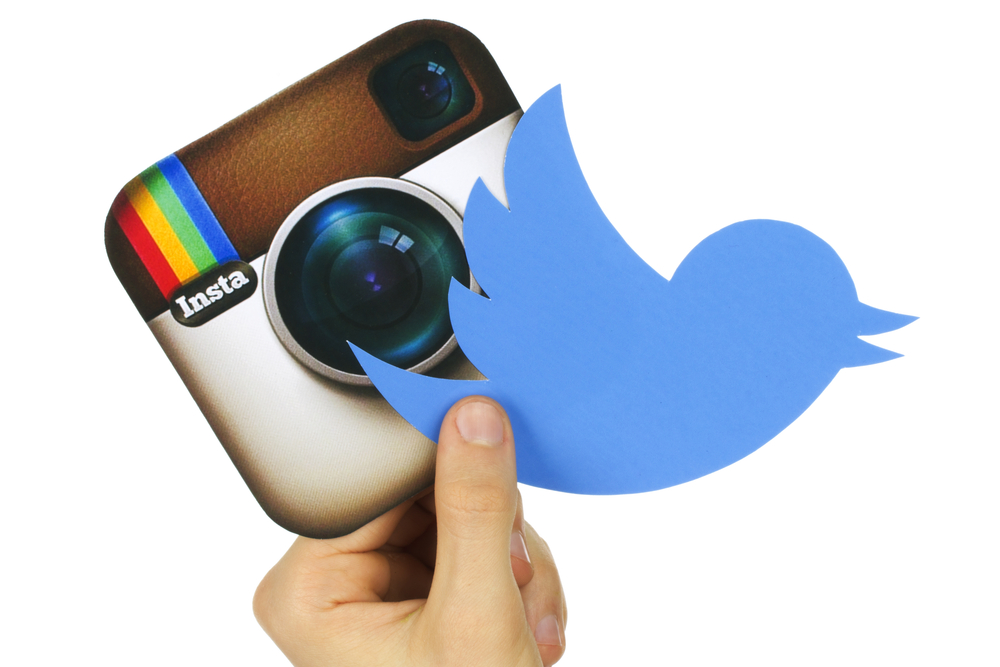 This opened the door for more collaboration between applications. This was followed by a Twitter correspondence between Twitter Product Lead Kaiwon Baikpur and Instagram Lead Adam Mosseri, which ultimately led to today’s update.

Of course, the integration between applications is far from perfect. Your posts will not appear in full in a tweet, such as when they are embedded on a website. At the same time, if you share a tweet to a story, it will not be clickable either.

Perhaps in the future, apps will have more tools for cross-platform content sharing, and bringing post previews back to tweets is the first step along the way.

NIXSolutions reminds that previously, Instagram launched the Collabs feature for Posts and Reels.