At the end of last week, SEO consultant Aleida Solis posted a survey on Twitter for webmasters to understand how many sites were affected by Google’s latest algorithm update against useless content. 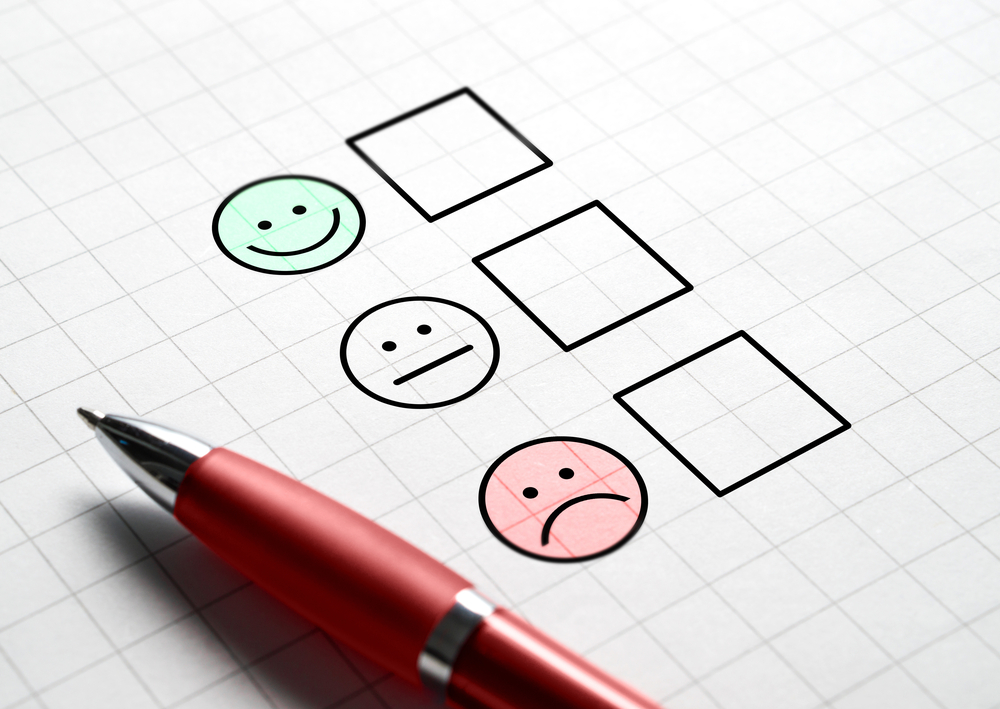 A total of 630+ responses were received. They were distributed as follows (in descending order):

According to SearchEngines, the results of the survey correspond to what they see in discussions at industry forums and in professional communities. The Helpful content update that started on August 25, contrary to expectations, had a completely insignificant effect on the search results. However, NIX Solutions notes that we should not forget that the update has not yet been completed and, perhaps, it will still show itself. No wonder Google announced this update in advance and created a special form for feedback.