Against the background of the war in Ukraine, Google announced a new fund, the funds from which will be distributed among about 50 young local companies. 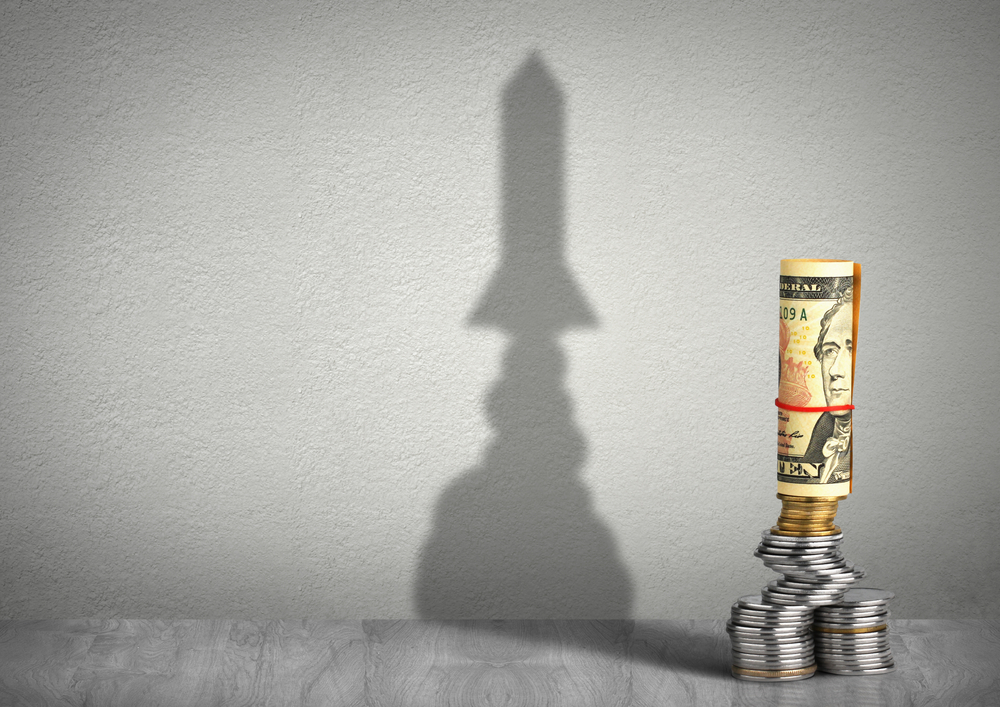 During 2022, as part of the Ukraine Support Fund, the American corporation will distribute $5 million free of charge. Startups will be able to receive grants up to $100,000, as well as count on mentoring and other support from Google, says Dev. This will allow them to develop their business, strengthen the startup community and lay the foundation for economic recovery after the war, the company said. In their opinion, start-ups and IT companies will play a key role in this and contribute to job creation.

Startups that were founded in Ukraine before February 24, passed the MVP stage and demonstrate the successful implementation of the business model will be able to apply, notes NIX Solutions.

Yesterday, Google CEO Sundar Pichai met with Ukrainian entrepreneurs at the company’s startup campus in Warsaw – they were asked to use the site as their office. Several startups, which were forced to leave Ukraine after the outbreak of hostilities are already operating there.