Starting from February 2022, Google Hangouts was removed from the Workspace service, offering users to switch to the more relevant, from Google’s point of view, Google Chat messenger. However, private users could still use Hangouts. 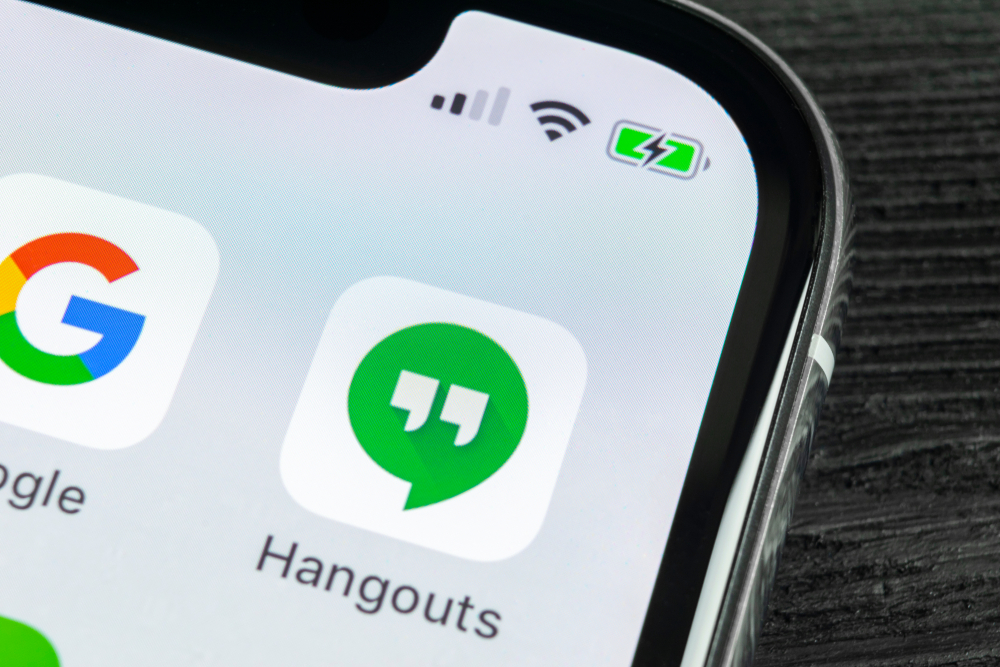 Now, according to The Verge, Google is starting a gradual transition from Hangouts to Google Chat for all users. And the final closure of Hangouts is scheduled for November 2022.

Mobile Hangouts users will start receiving offers to switch to Chat soon. Users of the web version of the messenger will receive such notifications only after a month.

During the transition, Google should automatically transfer existing Hangouts conversations to Google Chat to make the transition as smooth as possible, says AIN.

Additionally, the company is also giving users the option to use the Takeout service to download a copy of their data from Hangouts before the messenger officially shuts down in November.

NIX Solutions notes that in order to encourage users to switch to Chat, the developers announced the launch of new features, including the ability to make direct calls, share multiple images at the same time, and some others.