A new group of columns has appeared in the Google Ads statistics table at the campaign and ad group level – “Setting Columns”. Thanks to them, you can quickly detect problems with advertising: for example, see the number of disapproved ads and keywords. The innovation is reported by Search Engine Land, citing a tweet from Internet marketer Steve Seeley. 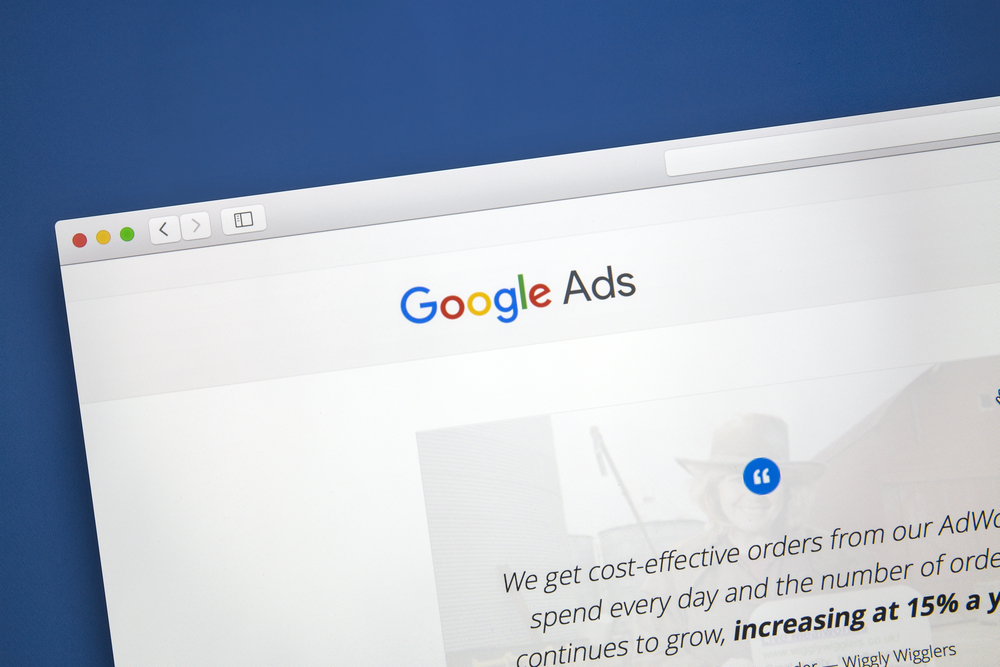 The update is not yet available to all advertisers, notes NIX Solutions. You can independently check whether new columns have appeared in your account. To do this, click on the “Columns” button in the statistics and select “Edit columns”.

You can read more about them in Google Ads Help.