The GitHub blog announced that the Copilot AI tool has become available to all developers through a subscription. Only students and developers of popular open source projects can use the service for free. 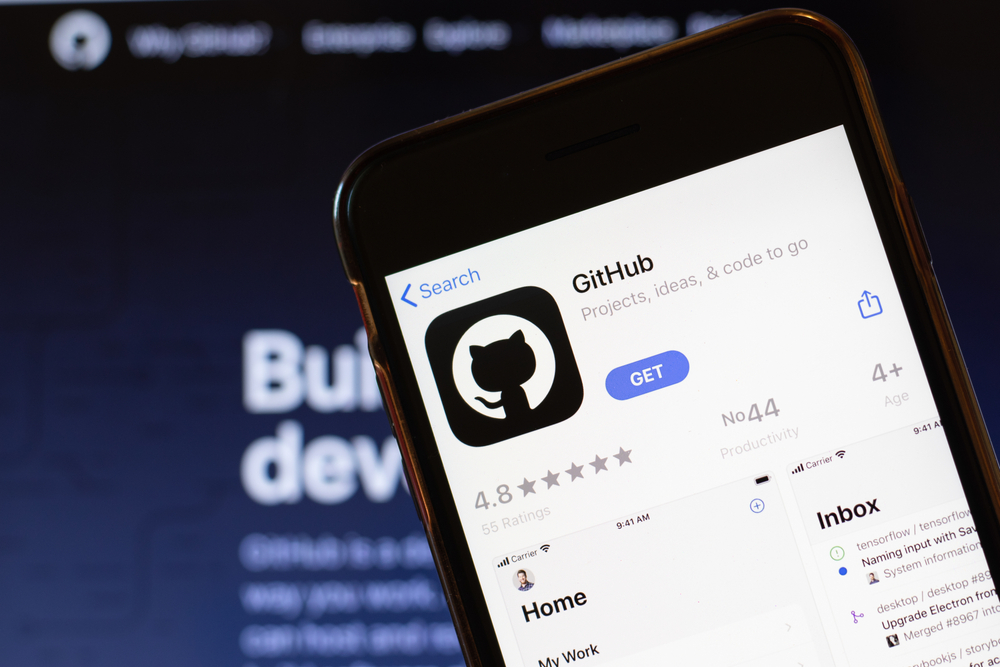 GitHub Copilot helps developers write code by understanding its context. At the same time, the system respects the style of writing code and offers several options for adding, from which the developer can choose the most suitable one. Copilot is available as an add-on for various IDEs: Visual Studio, Visual Studio Code, Neovim, and development environments from JetBrains, says Habr.

You can get access to GitHub Copilot on the official website of the service. The company offers two subscription options: $10 per month or $100 per year. At the same time, you can test the service by issuing a trial period for two months. Students can access Copilot as part of the GitHub Student Pack, while developers of popular open source projects need to submit a request and GitHub will provide the tool for free.

At the moment, the company is ready to provide Copilot to developers, but at the end of 2022 there will be special corporate rates for companies, notes NIX Solutions.

At the end of March 2022, the GitHub Copilot neural network programmer assistant became available as an add-on for Visual Studio 2022. Only those developers who managed to submit a test request could gain access to the add-on.