In July, Meta warned employees of “hard times” and reported a drop in quarterly revenue for the first time in history.

Accenture, which provides Facebook with moderators, fired at least 60 people during a video call, Business Insider writes, citing its participants. 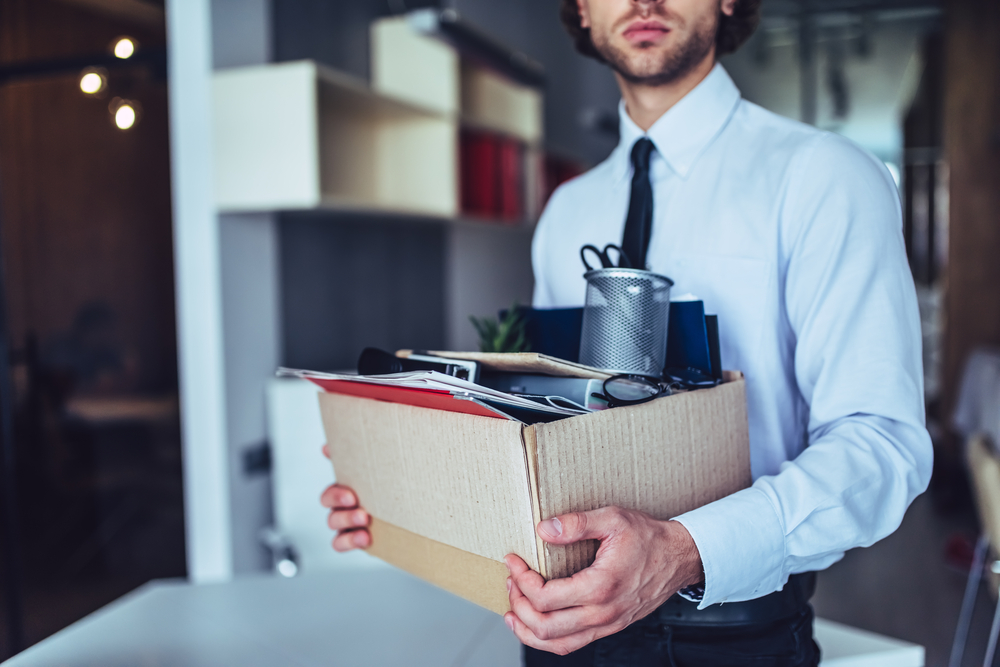 According to former employees, the company did not warn them about the topic of the meeting and did not give a specific reason for the dismissal. When asked by an employee how they were chosen, Accenture replies that “the algorithm helped select people randomly.”

First, the dismissed were offered to apply for other vacant positions in the company, says VC. In order to get a job, they had to pass interviews like other candidates. At the second meeting, the company said that HR specialists will select positions based on competencies. Those who do not agree to them will remain without work from October 3.

A spokesperson for Meta declined to comment. An Accenture spokesman said that the term “layoffs” could not be used in this case.

Accenture awarded Facebook a $500 million content moderation contract in 2019, notes NIX Solutions. In October 2021, moderators bought a mobile billboard to complain about low pay. And in January, they threatened the companies that they would stop working if they were not paid the delayed money.

In May 2022, Meta suspended recruitment for several divisions, such as the shopping and video chat services development team. In July, the company warned employees of “hard times” and hiring cuts. The company later reported a drop in quarterly revenue for the first time in history.