Luminous has come to the conclusion that the key problem with today’s high-performance architectures is the bandwidth of the processor periphery. Bill Gates and other investors have allocated over $100 million to solve the problem. 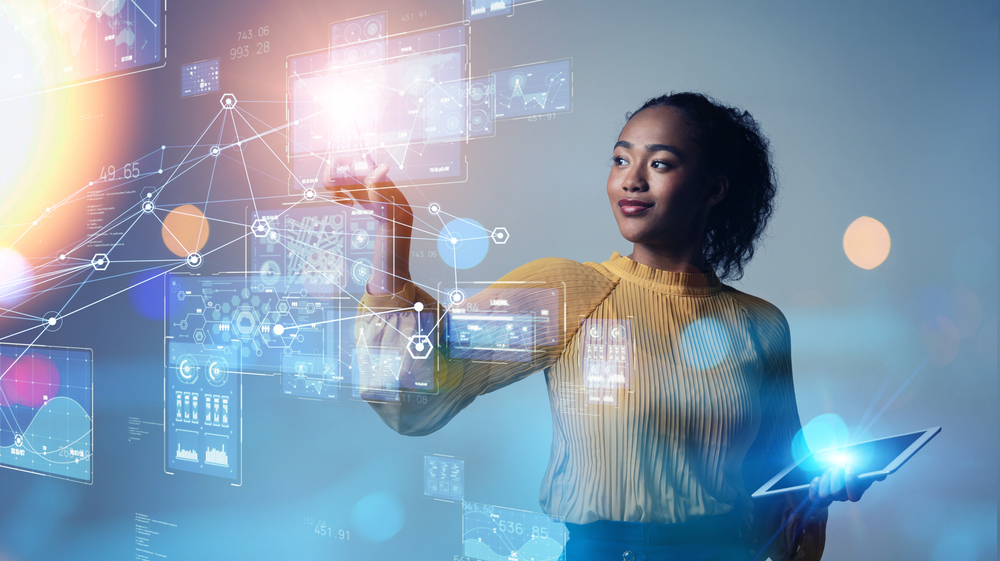 Luminous Computing, a developer of specialized processors for artificial intelligence systems, announced that it has raised $105 million in Series A investments to develop solutions that would make science fiction ideas a reality, says CNews.

“Artificial intelligence is able to do what previously could only be done by human specialists. Now AI can write poetry, develop functional programming code, write speeches in the style of John F. Kennedy. But the disparity of opportunity remains,” said Luminous CEO Marcus Gomez.

While AI can successfully play chess, Siri doesn’t actually run on your smartphone, but the car retains its steering wheel, he says. “We haven’t reached the level of StarTrek yet,” Gomez added.

He noted that AI was supposed to be a “fundamental tool” in the movement of progress, which would guarantee the survival and development of our species, but so far has not become.

Barriers, according to Gomez, are not related to the performance of existing systems or even software. “For three years we studied the structure of artificial intelligence systems in order to figure out exactly what the limiting factors are. And, as it turns out, the problem is not in the calculations. The problem is communication,” Gomez explained.

Processors are not doing the right thing

Gomez said that in current computing architectures, most of the processor space available for computing is occupied by large caches for storing data that are waiting to be processed, and physical interfaces that keep these caches full.

“Why is it that most of the processor, the purpose of which is to perform calculations, is occupied by something completely different? Because there are no channels of sufficient bandwidth connected to the processor to fill it constantly,” Gomez said.

Luminous hopes to solve this problem by developing new means of communication to the processors, as well as the processors themselves, routers, and all necessary software, notes NIXSolutions.

With the funds raised, Luminous hopes to deliver a rack system that outperforms NVidia DGX servers within the next two years.